Samsung’s latest darling – Galaxy S8 was released with much anticipation and fanfare. After the “exploding S7” saga, Samsung was determined to right the ship this time and had invested a huge amount of resources in R&D and marketing. Packed with features that will put the iPhone to shame, Samsung decides to up the game by bundling a free pair of In-ear Monitors (IEM) together with the S8.

This IEM is certainly not like its OEMs predecessor. In fact, it dangles the name of a well-known audio manufacturer – AKG. Samsung had wasted no time in their investment since it completed the acquisition of AKG’s parent company, Harman this year.

Priced at $99, this IEM is not an AKG headphone but instead, it is a Samsung headphone tuned by AKG. This makes a world of difference. Despite that, we have been hearing rave reviews of this headphone so we were quite excited to review this. Let’s dive in.

Made from mostly rubber and plastic, the IEM feels sturdy and could probably take some knocks without any damage. The overall build quality is nowhere near premium like the 1More Triple Driver but it still has better built than the Carbo Tenore. 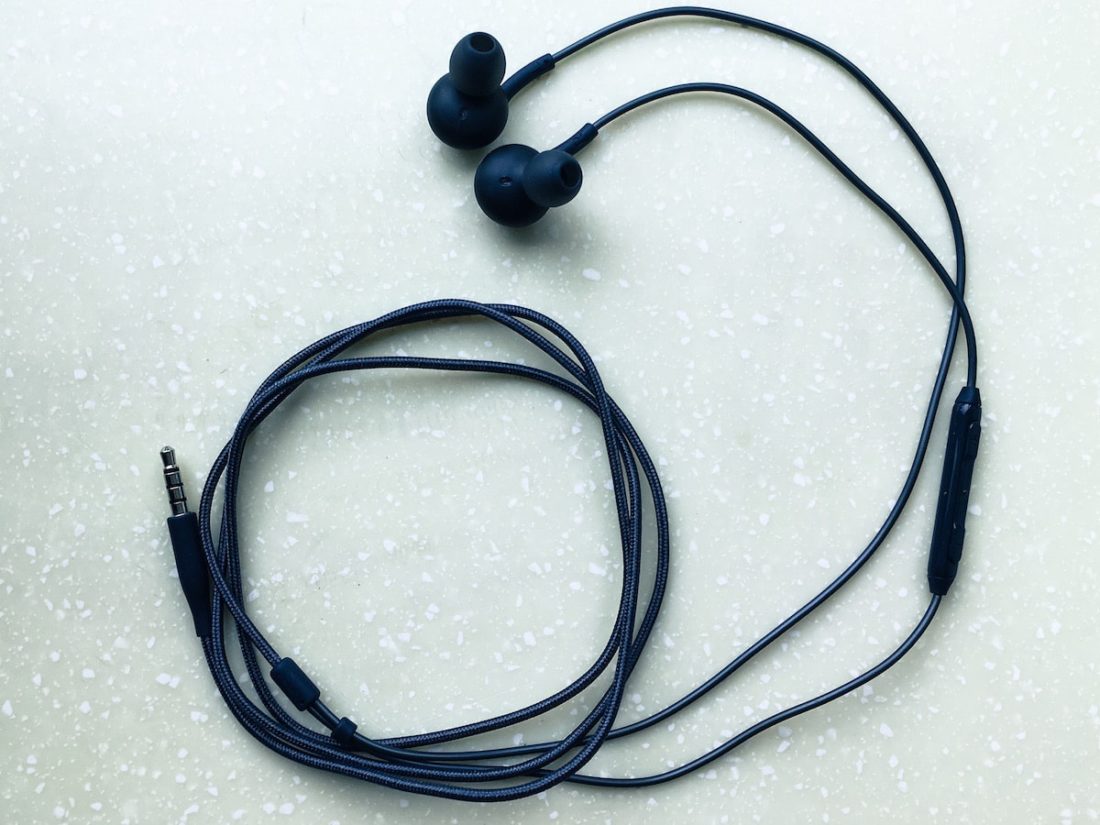 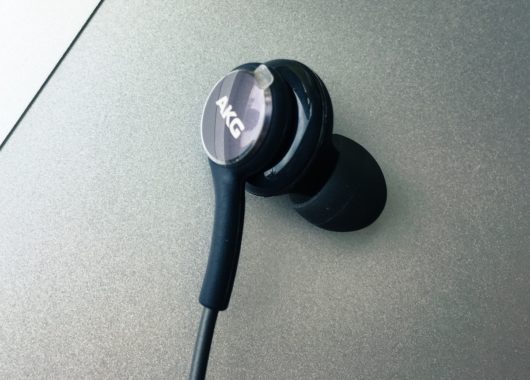 The peculiar shape of the housing might throw a first-timer off. The ear tips are pointing at a weird angle that we don’t normally see from other IEM. It does, however, rest comfortably within the ear canals but the fitting is not as snug as other IEMs.

Don’t expect much passive noise isolation with this IEM. We had to crank it up to almost max volume to filter most external sounds. Maybe that is why Samsung call this headphone “Hybrid canal type”. It has the shape of an IEM but with the noise isolation of an earbud. 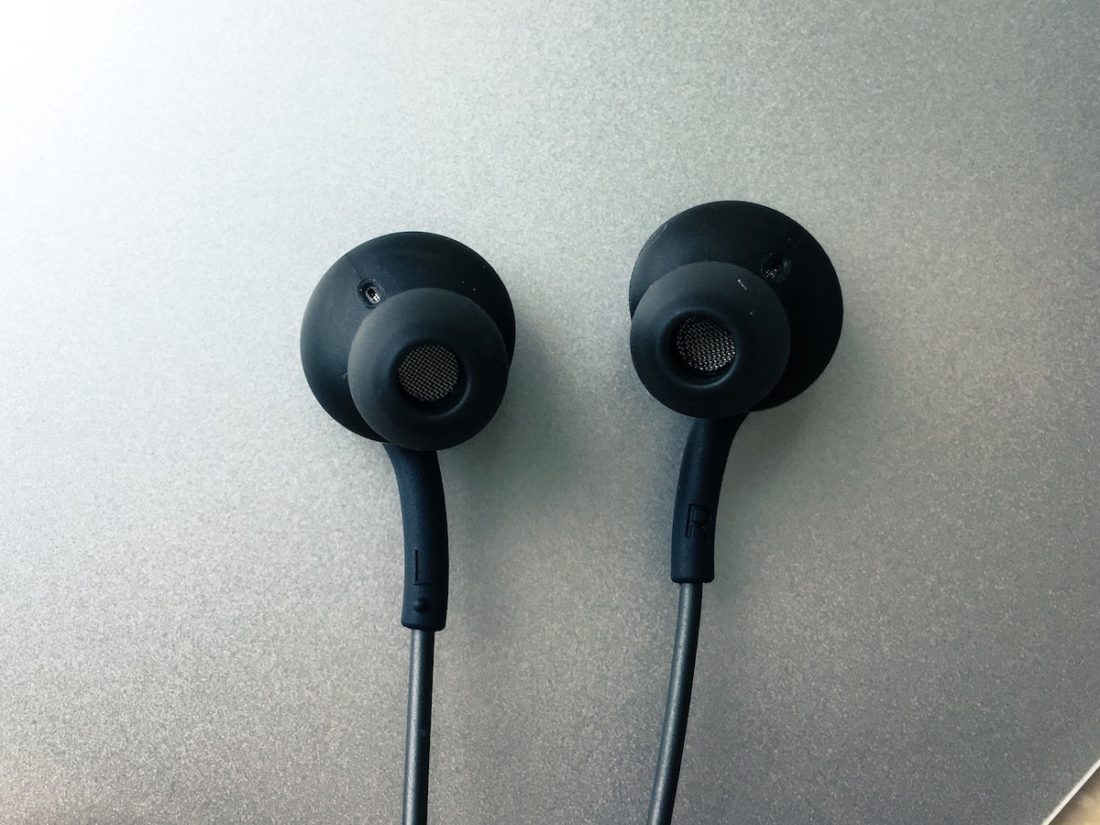 The IEM doesn’t leak much sound. Your colleagues sitting across you will struggle to hear any audible sound leakages unless the volume is crank almost to max volume.

The presentation of the bass is thin and lack speed. Save the World by Swedish House Mafia sounds half-exciting as it should. You can also barely hear the sub-bass reproduction in Intro by Yoshi Horikawa. This pales in comparison to the $40 Carbo Tenore. The bass is recessed behind the mid and treble.

This IEM has a forward mids but still retains the detail reproduction. You can hear that from the vocals in Hide and Seek by Imogen Heap where it manages to retains the intimate sound of the singer’s breath.

The treble was average. Not too bright not dull. It tackles the tricky electronic distortion segment in Rude by Daniel Jang valiantly without sounding screechy. However, the attempt was more muffled than what we can get from the SoundMagic E80C.

Overall, if you want a headphone that is focused on vocals, this IEM, with its forward mids, will suit your taste. The sound quality of this IEM is indeed better than their OEMs predecessor. It is not too shabby for a free bundled headphones.

$99 but this headphone ain’t one

But if we had to fork out $99, we will rather sacrifice some build quality to get the cheaper Carbo Tenore for a far more superior sound quality.

Or we will opt for the SoundMagic E80C who is in the same price range but outshines this Samsung Headphones in every other way.

If you are looking for true wireless Samsung options, we recommend looking at this Samsung Galaxy Buds review.

But if you are a cash-strapped audiophiles, do consider these budget audiophile IEM that cost less than half of the Samsung AKG Headphones:

What We Like
What We Don't Like
Filed Under:
akg
iem
review
samsung
tennmak pro
vjjb v1s