Everybody wants a piece of the “True Wireless” market share. The trend for true wireless is gaining momentum and it doesn’t look like it is going to end anytime soon. It is a good sign as more R&D are being thrown into the true wireless technology. The True Wireless category are more interesting as there are more ways to differentiate oneself from its competitors.

Not looking to miss out, HIFIMAN gets their toes dipped with the HIFIMAN TWS600.

So how does this true wireless earbuds fare in this ultra-competitive market? Let’s find out.

The TWS600 case has one of the largest charging capacity among the TWS we reviewed. HIFIMAN has blesses the case with USB-C connectors but unfortunately, there is no support for wireless charging.

The two biggest issues with the case are the opening mechanism and the lack of light indicators on the external of the case.

Initially, I had trouble opening the case. It was only after my colleagues pointed out that the design is actually similar to how some jewelry cases work – using a pinching/twisting action to open the case – then did it “clicked” for me. You definitely have to keep both hands engaged to accomplish this simple task.

I believe HIFIMAN is aware of this issue. There is an arrow on the case to indicate the direction in which you should apply force to. If you have to use a visual aid to explain how to open a case, that would normally be a red flag for user experience.

The magnetic hold of the earbuds within the case is strong enough to keep it in place but the earbuds will still drop out after giving it a few shakes. We have some incidents where our phones were connected to the TWS even though they are in the bag.

We believe the earbuds might have come loose in the case as it bounces around in the bag.

Do you have this problem too? Let us know in the comments.

Having a external light indicator is a basic feature one will expect in 2019. Unfortunately, the TWS600 doesn’t have it. If you plug in your charging cable, you have to open the case to see the charging indicators.

The issues we mentioned are not hard to fix and have been solved elegantly by other manufacturers. Hopefully, we get to see the improvements in HIFIMAN’s future TWS releases.

The shape of the case seems reminiscent of a hot-air balloon.

It has their logo nicely emblazoned on the top of the matte case. It has also a nice weight to it and feels quality to touch. The overall build quality is great.

At 150cm cu, the charging case is one of the largest TWS cases that we have reviewed. With a 38.5 hours battery juice pack within, it has to show somewhere.

The hot-air balloon design didn’t help the bulkiness as it felt chunky in the jeans pocket.

The TWS600 earbuds are as straightforward as it gets. It doesn’t try to be fancy with its controls and had even incorporated a way to switch calls. You can enable mono-use of both earbuds despite having one master which I appreciate.

Some earbuds have an understated and sublime lighting effect like the Melomania 1, while some choose to do it like the TWS600 – loud and in-your-face.

The TWS600 has this masculine-overloaded theme that almost borders on been “douchey”. On the faceplate, there is a ripped/cracked design where flashing blue or orange light can emit through it. The body of the earbuds itself is rounded and shaped like a bulging bicep.

To be honest, we weren’t a huge fan of it in the beginning but it slowly grew on us. We showed a couple of people and their reactions are extreme, they either love it or freaking hate it.

The mic performance is surprisingly good. Both noise suppression and voice clarity are good enough to have a good conversation. Listen and judge for yourself.

HIFIMAN requires a burn-in period for the diaphragm. We let it run for roughly 15 hours before the critical sound listening begins.

The TWS600 features HIFIMAN’S Topology Diaphragm, an essential element in high-end headphones that requires a break-in period before maximum performance is achieved. Please allow 10-20 hours of use before evaluating the sound. – HIFIMAN

The TWS600’s has a bright sound signature. Most of the musicality energy can be found from the upper mids and above. The TWS600 also provided a good level of detail in songs like Save The World by Swedish House Mafia and Bounce by Rusko.

On the other end, the presence of sub-bass is found wanting. The upper bass has more attack and rhythm but still doesn’t push much air, leading to a less than favorable dynamism. We found solace in the bass extension with the timbre of cello sounding lush and deep. However, we preferred the Cambridge Melomania 1 over the TWS600 in the bass department.

The mid-range of the TWS600 has slight coloration to it and sounded boxy. The coloration is the most obvious in the upper mids where we can hear the male vocals becoming more squeak-ish at a higher pitch.

As we mentioned, the treble on the TWS600 is more pronounced. Consequently, vocals and instruments are found to be more energetic and rich. It also managed to handle the tricky electronic distortion on Rude by Daniel Jang smoothly.

However after a period of listening, the notes from piano began to sound brittle and our ears start to fatigue.

Throughout the few months we were auditioning the TWS600, the connection was stable and rarely breaks. It also passes our baseline connection test flawlessly:

With its “sporty” design theme, I’m surprised HIFIMAN didn’t get a higher IPX rating for the TWS600. 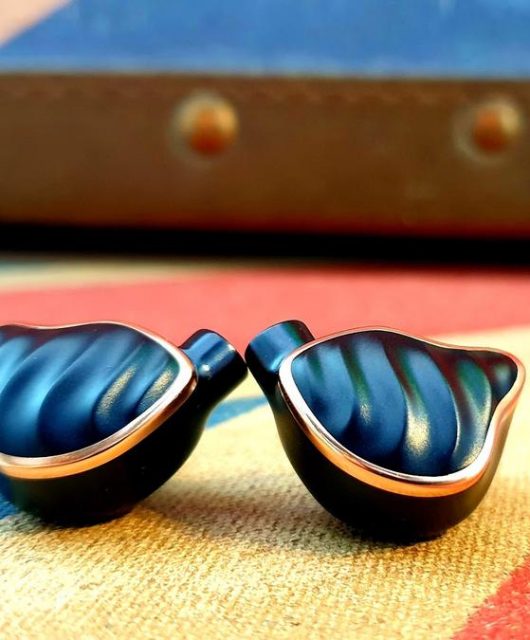 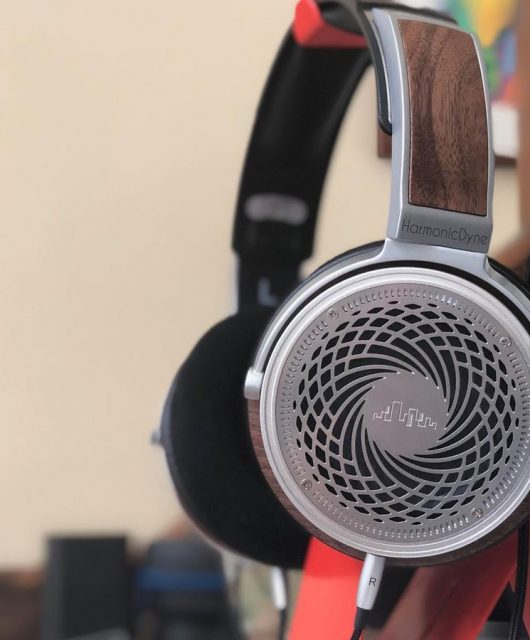 Review: HarmonicDyne Helios | Enough Substance to Match all that Style? 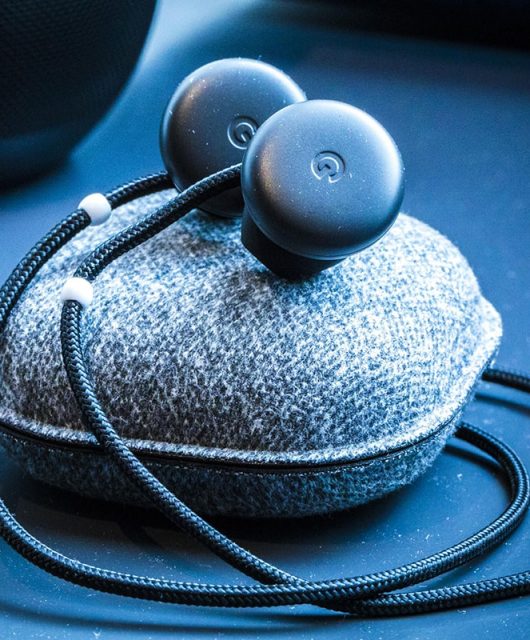 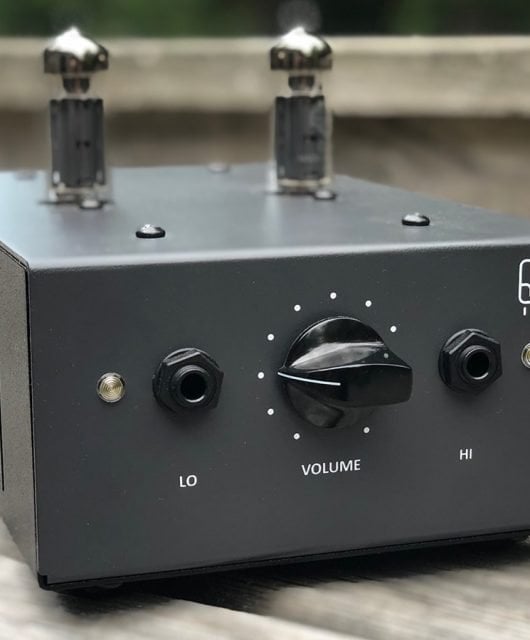 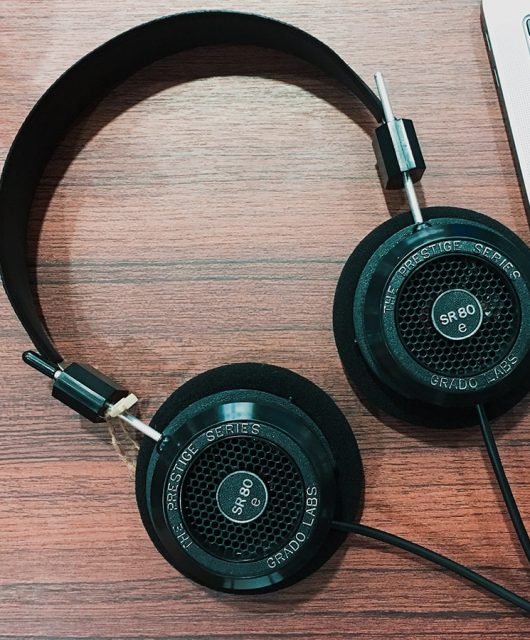