He has a few choice words for the Apple laptop

Despite rave reviews for the sound quality of Apple’s new 16-inch MacBook Pro, there’ll always be critics of the company’s latest and greatest. The most recent pundit is musician Neil Young, who recently called the laptop’s audio performance terrible.

During an interview with The Vergecast, Young talked about how the convenience of being able to record music with any device on the go comes with a few caveats, specifically degrading audio quality. That includes the newest MacBook, which many consider to be the best of its class.

Being Compared to Fisher-Price

One excerpt from the interview began with Young saying it’s problematic that teenagers are putting out records straight from recorded MP3 files. When the interviewer introduces the 16-inch MacBook Pro into the conversation, Young had this to say:

According to Young, you’d have to use an external DAC in order to make up for the MacBook Pro’s problems. His words aren’t without backing, however. Young said that the late Steve Jobs told him Apple is “making products for consumers, not quality.” He goes on to explain that true audio dimension is much deeper than what these consumer devices can capture.

To further explain his point, Young said that older technology provided better audio reproduction — the way it was meant to be heard. He simply can’t accept that today’s tech can hold a candle in comparison. Even though we have so much data storage to contain higher-quality audio, we’re supposedly not fully utilizing it.

”Today, it’s reconstituted. It’s poorly sampled. It’s garbage that has less bits to save people memory, which is not even relevant anymore. We have so much memory we’ve got it coming out of our ears. Yet we’re still saving memory, saving quality, so we can store more crap. It’s just we’ve gone down this bad street, and we’re way down.”

Young believes that consumers today won’t be able to truly experience what music could and should sound like. Today’s quality simply doesn’t cut it for him, no matter how advanced most consumer gadgets have become.

Not Pro Enough for the Pros

The 16-inch MacBook Pro in question, which was launched just last year, is considered to be one of the best laptops in the market in terms of audio recording and speaker quality. For a prominent figure like Neil Young to blast the product gives Apple a bad look.

For a prominent figure like Neil Young to blast the product gives Apple a bad look.

Apple’s official product page for the notebook claims that its microphone array rivals pro-level mics, and that it’s suitable for “creating superclean podcasts or music recordings on the go.” While Young does make a few good points, it’s safe to say that the MacBook Pro’s users will continue to enjoy its audio capabilities while Apple rakes in the profits. 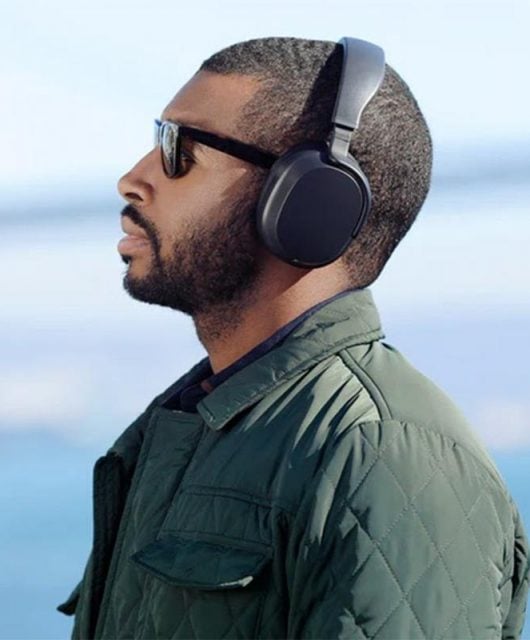 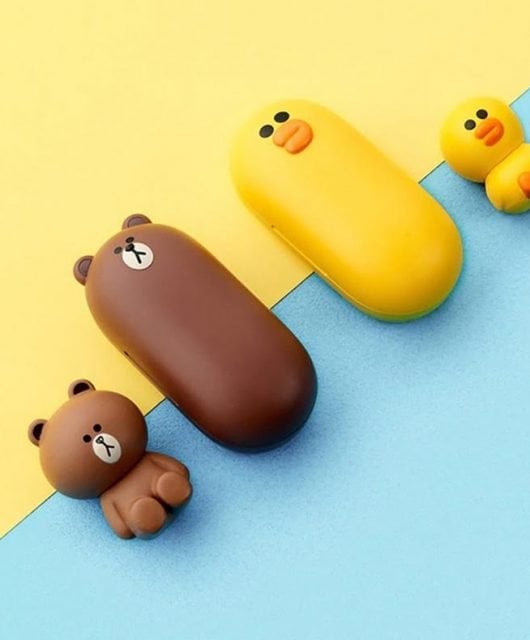 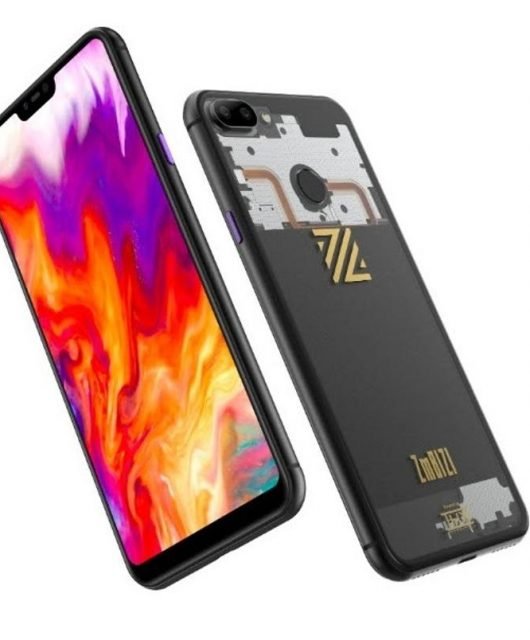 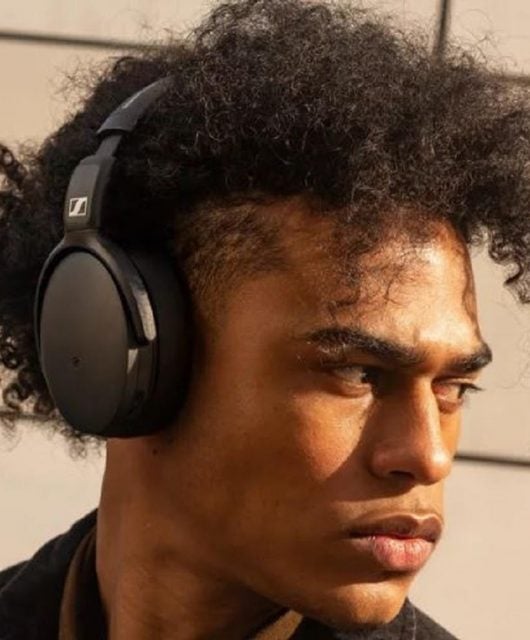 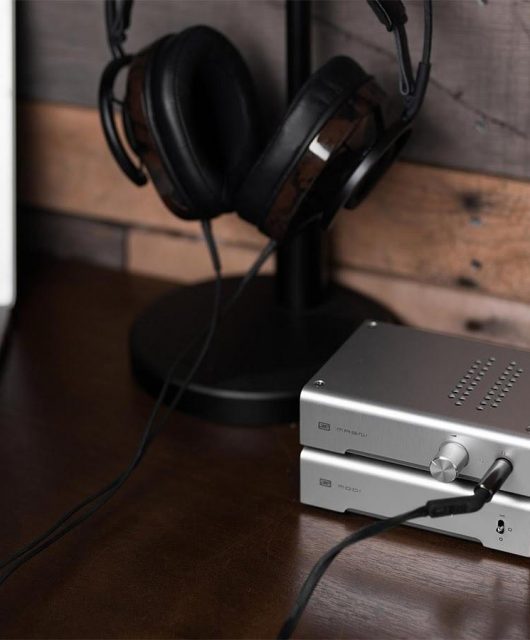