In terms of value headset sales in the European country climbed 31% year-on-year.

Nuremberg-based Gfk Institute has reportedly published a report that shows headsets are the most in-demand high tech products in France, besting smartphones and wearables.

The report touted headphones and earphones as “star products” as the category generated 539 million Euros in 2018, a 31% jump from the 2018 level. In volume, sales translate to 11.2 million units which registers a 7% increase from the previous year.

For their part, smartphones posted a 5% year-on-year drop as sales totaled 17.3 million units as against the 18.2 million recorded in 2018.

However, Gfk found that the average price of purchased smartphones decreased slightly over a year as 2019 was pegged at 420 euros while 2018 at 421 euros.

Gfk said the measly slash on average smartphone prices still signifies a “big break,” as smartphone makers prevented prices from soaring as is the case in some markets. The tempered prices on these devices may even stir consumers’ interest to once again turn its head to the new features the smartphone segment has to offer.

Trailing behind smartphones were wearables namely Bluetooth-enabled watches which garnered 1.6 million sales in 2019. In France, the smartwatch market is largely driven by the success of the Apple Watch.

Black Friday Has a Big Place in France’s Tech Sales

The Gfk confirms that Black Friday, the 29th of November, has gained a crucial place in the sales of tech products in France.

On Nov. 29, 2019, sales online surged by 30% online, while sales in brick-and-mortar climbed 20%. Black Friday now accounts for 22% of consumer electronics sales in France.

“Black Friday has penalized Christmas sales (…) and the January sales are complicated”. Paradox: in a Gfk survey, 36% of buyers say they “feel guilty when they do not act in an eco-responsible manner…” 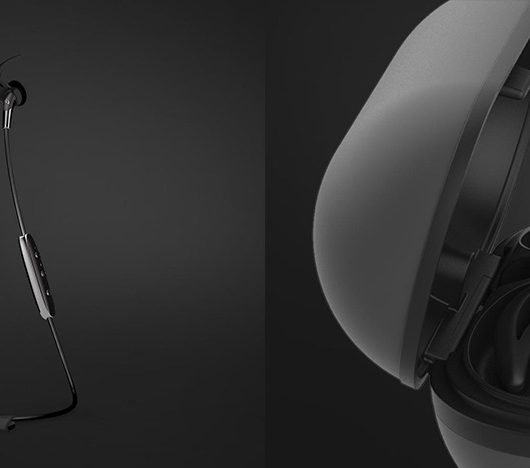 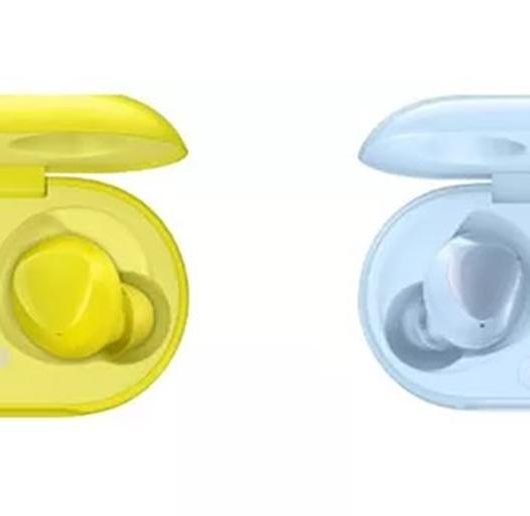 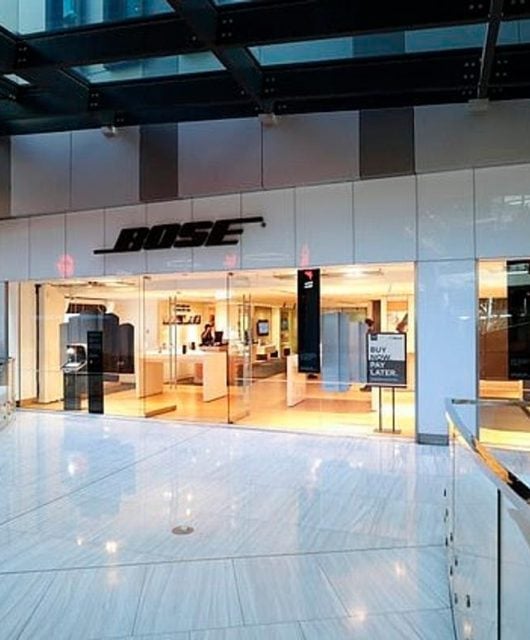 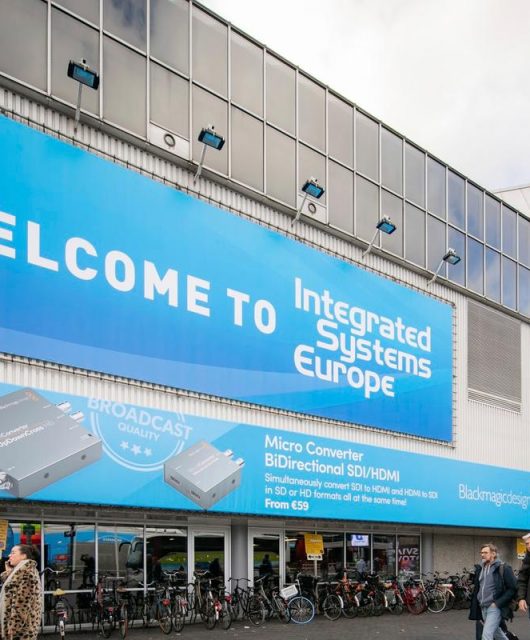 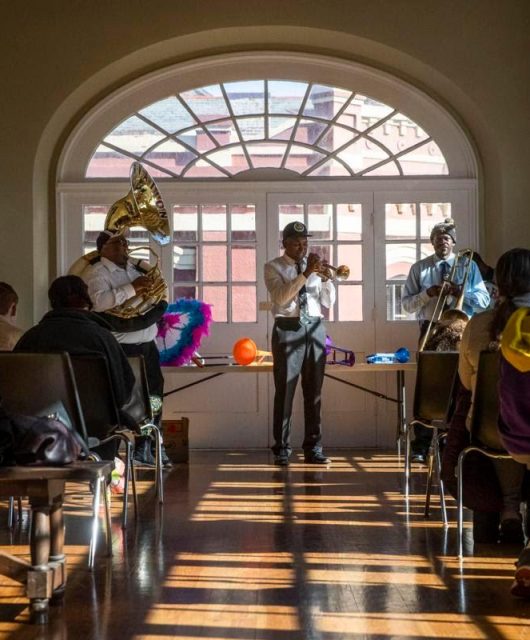