The Ringer founder Bill Simmons decides to join forces with the streaming giant.

Spotify has become synonymous with music streaming on the go, but what the streaming giant wants to conquer next is podcast distribution. With Spotify’s latest acquisition, the company may be closer than never to reaching that goal.

After weeks of development, Spotify finally announced that it has bought The Ringer, a media outlet known best for its podcast network and multi-faceted website. The exact terms and amount paid haven’t been disclosed yet, but we may learn these once the deal is finalized in the next couple of months.

The Ringer founder Bill Simmons made his own announcement on Twitter. On top of being the owner of the company, he also hosts his own podcast called The Bill Simmons Podcast. This plus other properties will soon become part of Spotify’s domain.

From Music to Podcasting

Spotify’s new investment came out of necessity. The company announced that 16 percent of its audience tunes into podcasts. The purchase wasn’t just to expand Spotify’s library, but to also cover more ground in the long run. By bringing in The Ringer’s listeners to Spotify, the brand stands to gain more revenue.

Spotify claims that it has over 700,000 podcasts in its library, and the number of premium users on its platform has reached 124 million. The Ringer’s popular titles look to diversify the offerings, as the media group covers mostly entertainment, sports, and pop culture.

The Ringer’s popular titles look to diversify the offerings, as the media group covers mostly entertainment, sports, and pop culture.

Taking Spotify to the Next Level

Simmons is considered one of the pioneers of sports podcasting, especially after he left ESPN to create The Ringer in 2016. His podcast network currently owns over 30 titles, all of which are available on Spotify and other popular platforms.

”We spent the last few years building a world-class sports and pop culture multimedia digital company and believe Spotify can take us to another level. We couldn’t be more excited to unlock Spotify’s power of scale and discovery, introduce The Ringer to a new global audience and build the world’s flagship sports audio network,” said Simmons.

Spotify, meanwhile, wants Simmons’ expertise in the world of podcasting to boost its own platform. Dawn Ostroff, CCO of Spotify, had this to say:

”Bill Simmons is one of the brightest minds in the game and he has successfully innovated as a writer and content creator across mediums and platforms. The Ringer’s proven track record of creating distinctive cultural content as well as discovering and developing top tier talent will make them a formidable asset for Spotify.”

It’s still unsure how Spotify will treat its new acquisition — if it’ll make all the current podcasts exclusive on its platform or only apply exclusivity to the new content. 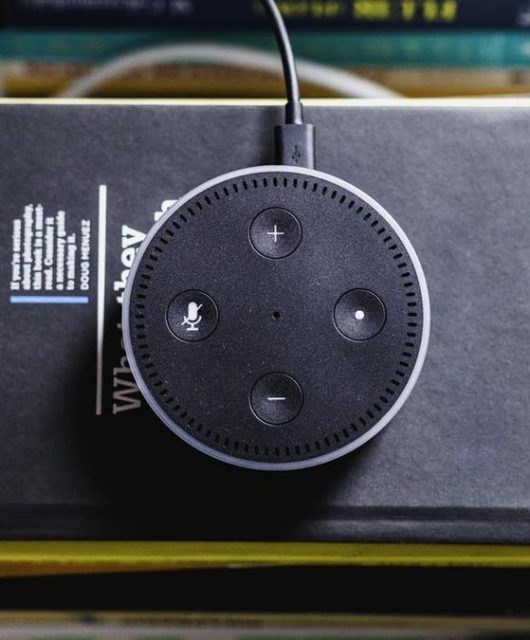 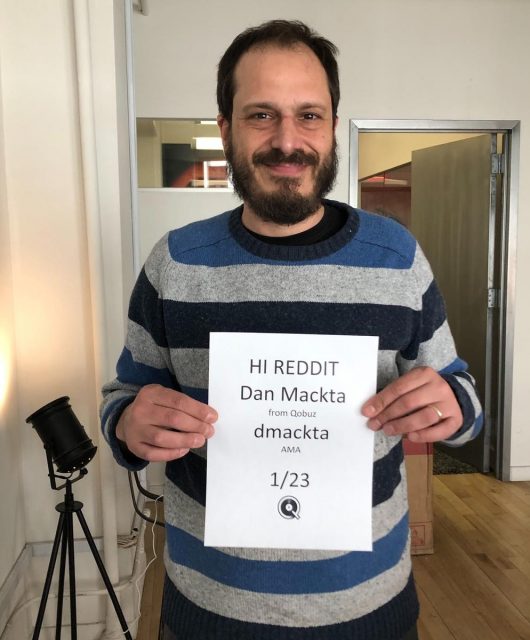 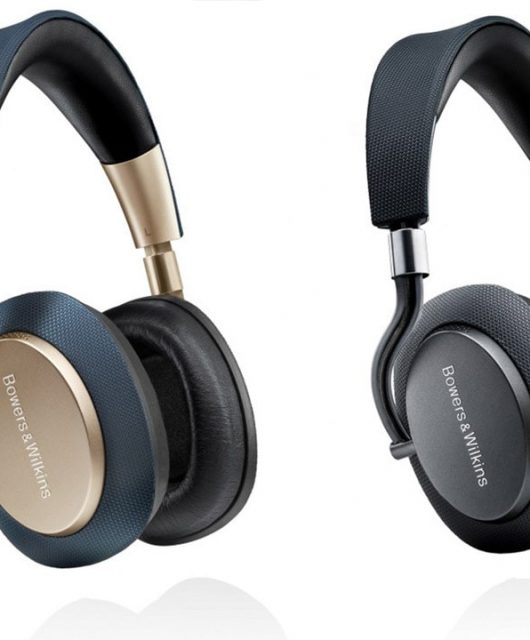 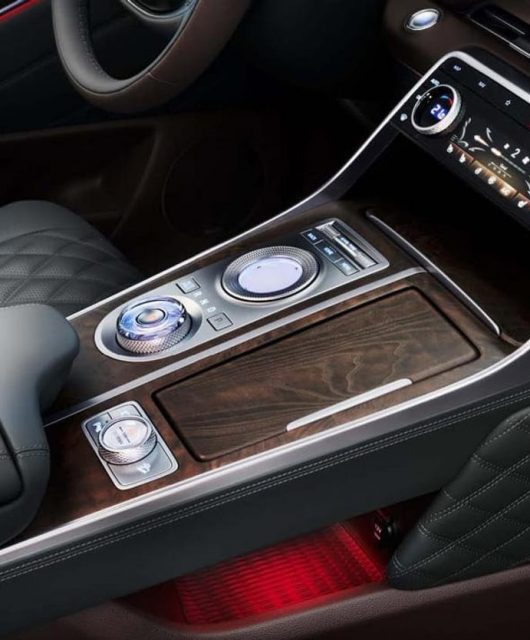 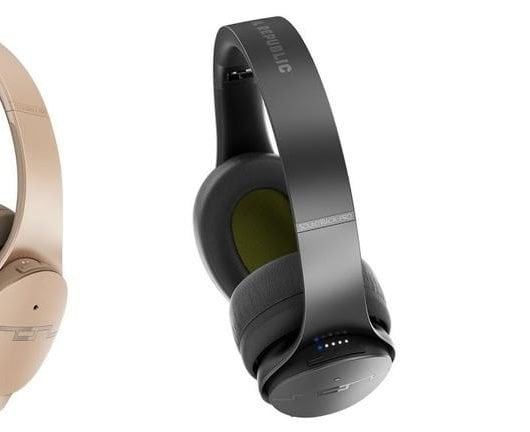