Thank you, Nappoler Hu, from HiFiGo for sending me the YH623. The products were provided to me free of charge in exchange for my honest review and opinion. 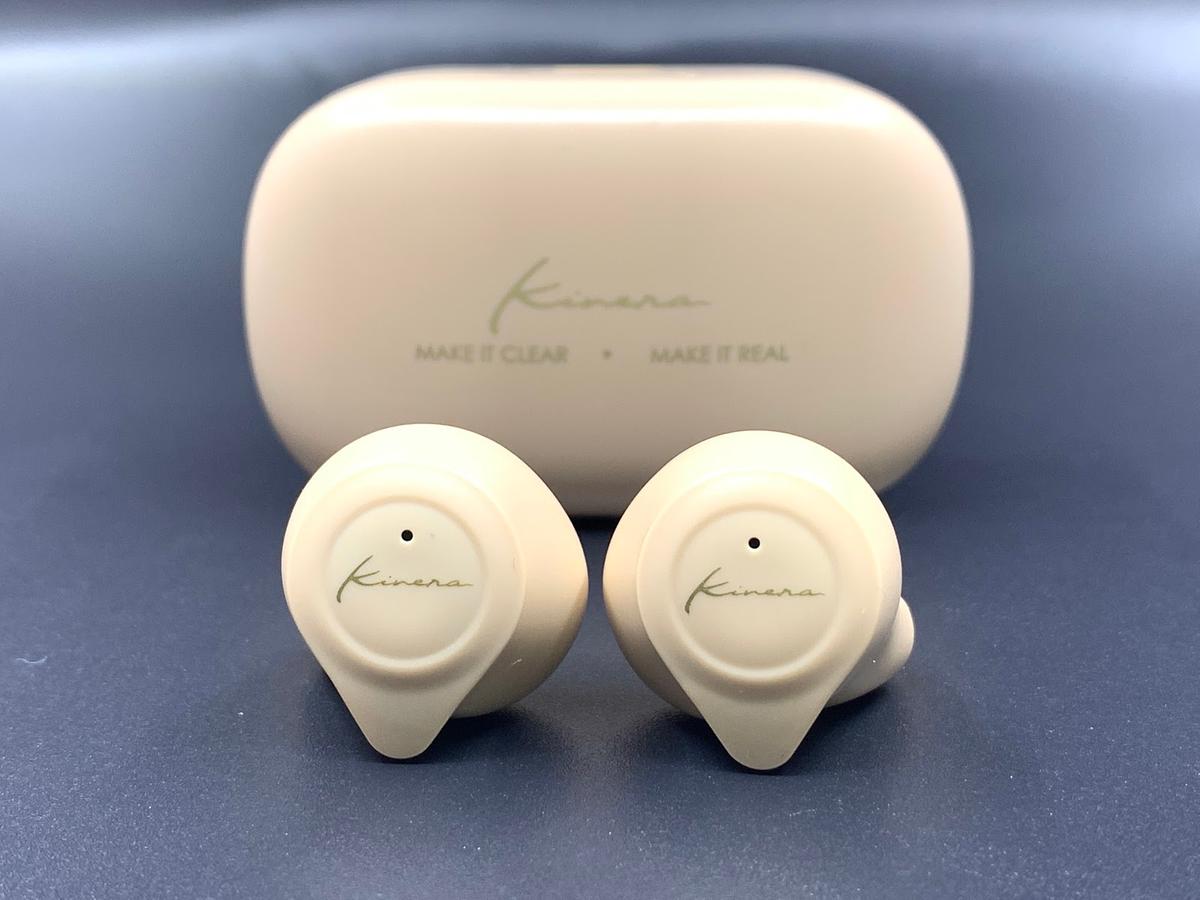 "The Kinera YH623 is a great choice for consumers who are looking for affordable earbuds for both sport and casual usages. The YH623 won’t lighten your wallet too much, that’s for sure. However, Kinera needs to learn this lesson: never advertise features that are not implemented. This mistake actually drops Kinera’s professionalism in this industry."

Kinera Audio, a Chinese in-ear monitor (IEM) manufacturer established in 2012, has been offering the audiophile community with different choices – from the entry-level SIF to top-of-the-line (TOTL) Nanna. With strong support from their research and development (R&D) team – as well as long-term experience in this industry – their products have won them a good reputation from their customers.

In quarter three (Q3) of 2019, Kinera took a leap to explore the true wireless market by releasing their very first true wireless model, the YH623. The demand for true wireless is growing exponentially. As an audiophile, I strongly support IEM manufacturers who have begun producing true wireless IEMs.

Kinera has been excelling in sonic quality and I believe that by empowering the IEM with wireless connectivity, the target audience can be wider – targeting both professional and consumer level of users.

Will the YH623 dominate the true wireless market, offering both excellent sonic quality and movement freedom? We will reveal in this article!

For those who have bought or seen products from Kinera, the packaging of the YH623 is not something new.

Kinera uses the typical Hexagonal shape packaging box for the YH623, just like other releases, such as the SIF and the Idun.

On the box, there are key features listed, such as weatherproof and codecs. Turning it to the back, you can find more details of the YH623, including the Bluetooth version, Bluetooth 5.0. The design is simple and straightforward.

Opening the box, the YH623 presents itself – sitting in a pocket-friendly charging case. Besides the case, you can find three pairs of silicone ear tips when you open the box. Removing the top portion, you can find a USB Type-C charging cable and the user manual.

There are two color options available – pink and blue. I received the pink version so I will provide an image of the blue YH623 for your reference.

The design of the YH623 is relatively simple – no fancy metal faceplate like the Sennheiser Momentum TW or the Master & Dynamic MW07. I would say Kinera focuses on sonic development and feature implementation more than physical appearance. The shell is plastic and there is a LED indicator on each side to show whether the earbuds pairing mode function is on.

The YH623 is equipped with touch control. Users can adjust the volume, play/pause, or even skip tracks with specific touch gestures. This is really useful for me, especially when I’m running. I don’t need to take my phone out from my waist pouch to change the track or adjust the volume. I’ve been using it for running since I first received it; it’s amazing.

Similar to most of the true wireless earbuds in the market, the YH623 has a short nozzle which can pose a difficulty in getting third party ear tips. I used Sony EP-EX10A on the YH623 and I am content with the fit, both on the nozzle and in the charging case.

Here’s a word of advice – always keep the charging case in consideration when you are choosing third party ear tips for your true wireless earbuds. Some ear tips are too long and you will have difficulty storing it in the case.

As mentioned in the section before, the charging case is pocket friendly. There’s no battery indication on the case. There’s only a LED indicator to show the earbuds are charging. There is no indication of the case’s battery life. However, when it stops charging your earbuds, it’s time to plug it in.

Here’s something that disappointed me. Kinera advertised the YH623 as a true wireless earbud with active noise cancellation (ANC) on several websites such as Drop, Linsoul, and even their Facebook page. After auditioning, I have not observed the typical noise cancellation effect – a kind of vacuum feeling. I decided to read through the user manual, and I discovered no control to turn the ANC on or off.

According to my experience with ANC headphones, they tend to create a vacuum feeling, where you feel your eardrums are being “sucked” when the ANC is turned on.
Kinera mistakenly advertised clear Voice capture (cVc) 8.0 noise cancellation as active cancellation. Based on my understanding, cVc 8.0 works to cancel out external sound, other voices, music, and ambient noises, like the wind, when you’re making a call.

In other words, this true wireless earbud actually has only passive noise cancellation, just like other commonly found earbuds – using ear tips to block out external noise. This brought a lot of misunderstandings which caused the rating of the YH623 on Drop to settle at only 1.5 stars.

Despite having some misunderstandings and disappointments due to the ANC feature, the connectivity can boost users’ confidences again. The YH623 has an auto pairing function. You simply need to remove the earbuds from the case and it will automatically set itself to pairing mode, provided it’s not already paired to a device.

I have a few true wireless earbuds and I always struggle on putting them into pairing mode so they can communicate with my phone or digital audio players (DAPs). The YH623 understands me and solved this problem for me.

As per advertised, the YH623 supports both AAC and apt-X codecs. This is a smart approach because both iOS and Android users can avoid Sub Band Codec (SBC) which could potentially degrade the sound quality. I am using an iPhone so AAC is used. The connection is above average, stable, and I seldom experience audio cut off due to ambient signal interference.

As an iPhone user, the latency issue is significant. I cannot use the YH623 for video purposes because of the sound delay.

When Nappoler approached me for a review on the YH623, he told me that one of the selling points for this true wireless earbud is the small form factor. He encouraged me to let my fiancée have a try on this, which I did. Indeed, the small form factor is able to fit her ears. I wouldn’t call it tiny but it is smaller than average earbuds.

It fits my ears really well. I use it for my 5km run and I need zero adjustment. It simply stays in my ears even with sweat.

With the correct ear tips, the isolation is above average. The YH623 has a slightly deeper insertion as compared to other models. This helps to enhance the passive noise cancellation effect. I can always focus on my run and not be affected by the hustle and bustle from this busy city.

To analyze the sound of the YH623, I paired it to my iPhone through the AAC codec. The YH623 has a “V-shaped” sound signature. It has a warm profile where the decay of the notes is slow – very typical for a dynamic driver sound signature.

The soundstage is below average. I have difficulties in positioning instruments and vocals based on what the YH623 has delivered. It caused the notes to be “blended” together and caused some “muddiness” in the presentation.

The lows are designed for bass-heads. It’s energetic and boomy.

The bass is like a beast pounding on its cage – fierce and uncontrollable, wanting to be free.

I read through the comments on Drop and I saw some of the users are dissatisfied with the bass, calling it weak. I believe this could be affected by the ear tips. To experience the extent of what the YH623 can deliver, you need ear tips that suit you well, giving you decent isolation.

The bass kicks in deeply. The energy from the bass always motivates me to run faster when I am jogging with my YH623. This makes it a great jogging companion. However, to sit down and enjoy the music, this bass might make your heart beat faster and feel less relaxed. It’s too “boomy” for my normal music listening session.

The mids are slightly recessed for my preferences. I find the vocals are distanced away from me compared to musical instruments such as bass guitar or drum. The more emphasized lows are taking the front stage while the mids are one step back – supporting from behind.

Tested with Jay Chou’s tracks, in some of his more complicated songs, his vocals lose the spotlight and the instruments take over the stage. This is a “no-no” for me as a mandopop lover. Tested with other genres like Jazz, the YH623 delivers well – good warm sound signature injected soul to the vocals while smooth flowing jazz instruments are tickling my eardrums.

From this observation, I would call the YH623 a “genre sensitive” earbud.

The female vocals are presented in a sweeter way with the YH623. The presentation is more forward and has more emphasis in the overall presentation. Listening to Taylor Swift’s tracks, she sounds sweet as usual. No instruments are snatching the spotlights from her, no matter how complicated the track.

The highs have a similar profile as the lows – energetic. However, the extension is not as far as the lows. It has an early roll off, causing the amount of air in the presentation to be limited.

This is a deal-breaker for me because the fidelity of the presentation is traded off due to the highs’ early roll off. I suspect this could be caused by the limitation of a small dynamic driver and too much emphasis invested on the lows.

Early roll-off in the highs is the biggest disappointment. With the wrong advertising of the ANC feature, Kinera really needs to step up with their second release of true wireless earbuds. This could be a good experience for them.

The Kinera YH623 is a great choice for consumers who are looking for affordable earbuds for both sport and casual usages. The YH623 won’t lighten your wallet too much, that’s for sure. However, Kinera needs to learn this lesson: never advertise features that are not implemented. This mistake actually drops Kinera’s professionalism in this industry.

Despite having years of experience in IEM manufacturing, Kinera needs to put in more effort if they want to continue in the true wireless industry.

The YH623 is retailing at USD$75. You can purchase the Kinera YH623 from HiFiGo official store or Aliexpress. 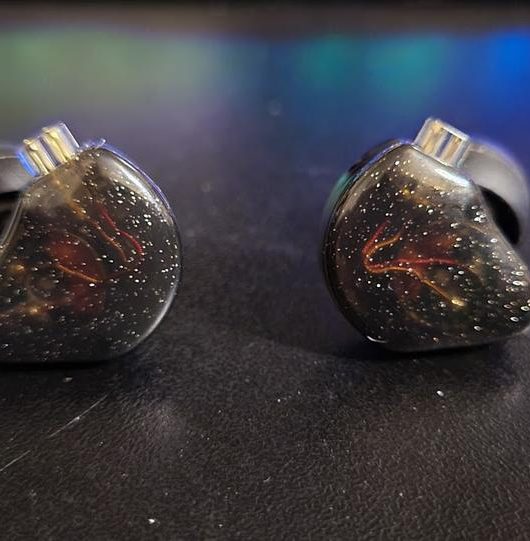 Review: TIN HiFi T1 Plus – Warmth Under the Stardust 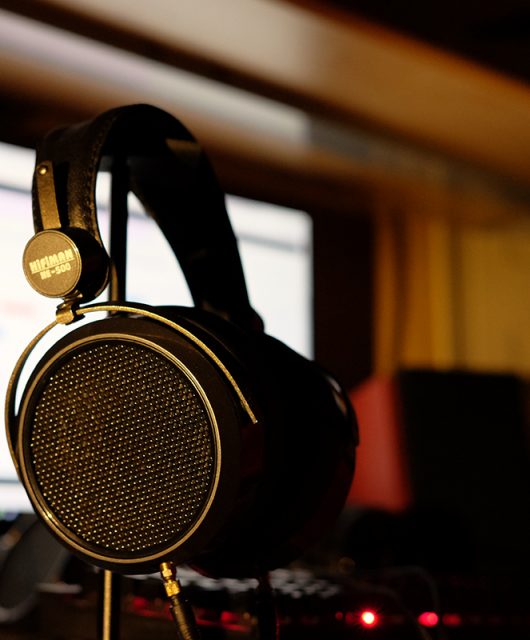 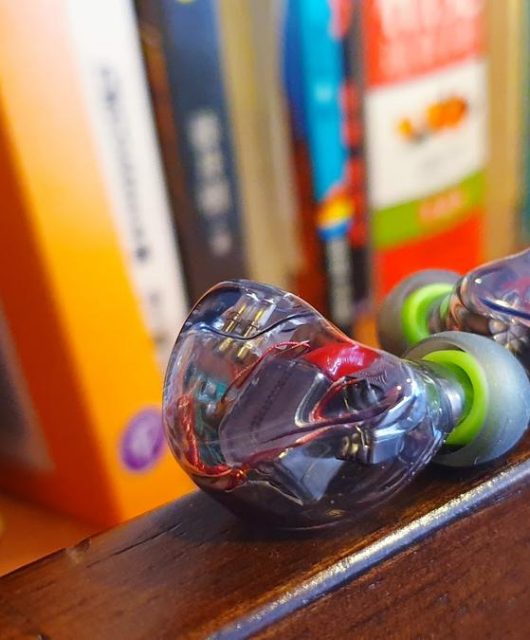 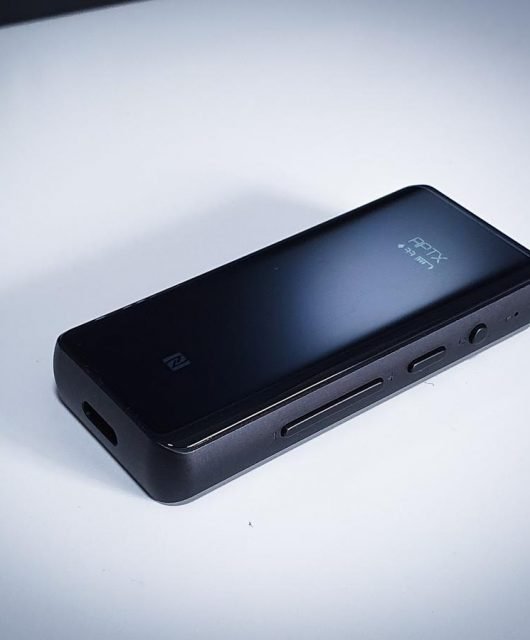 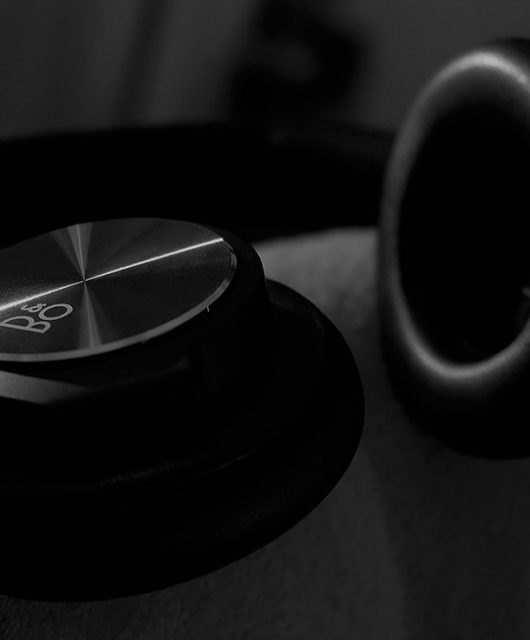