The LETSHUOER S12 are an excellent pair of in-ear monitors that exhibit all of the characteristics expected of planar magnetic technology – low distortion, tight bass response, and a deep stage.

Thank you to Nuria from LETSHUOER for providing the S12 for review purposes.

The new S12 in-ear monitors are equipped with a large custom-built 14.8mm planar magnetic drivers. According to LETSHUOER, this first-generation planar driver is able to achieve exceptional sound performance and is suitable for various kinds of genres, such as electronic, pop, and rock. 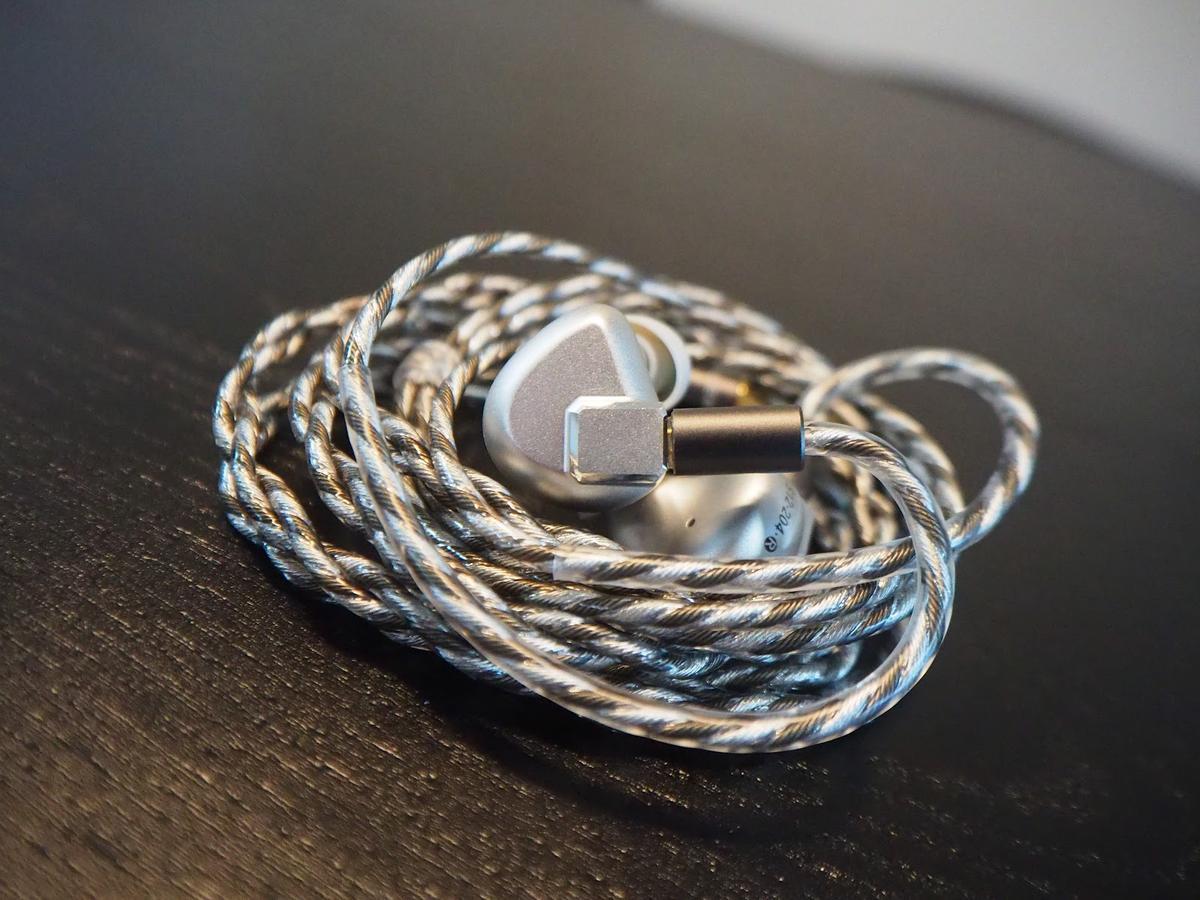 The S12 have outstanding technical performance. However, they may not be the appropriate IEMs for everyone, specifically those who do not like brighter presentations. The S12 are a profound example of technical progress due to healthy competition, that we, as consumers, are able to benefit from. It may not be too long until the industry is graced with more tonally competent planar-magnetic IEMs like the S12.

Planar magnetic drivers are not new in the audiophile market, but are relatively new to IEMs, and many do not perform as well compared to more mature technologies like dynamic and balanced armature drivers.

LETSHUOER, formally known as SHUOER, gained success with electrostatic drivers in their Tape and Tape Pro, and now they make their planar magnetic debut with the release of the S12.

The S12, that we are reviewing today, are a good opportunity for the brand to showcase how they have leveraged their previous successes into a new type of IEM.

The founder, Danny To, was once a senior engineer at Panasonic and the director of sales at a multinational technology company. Over the course of a career spanning more than two decades in acoustics and audio manufacturing, new ideas gradually began to emerge.

Together with Jeff Wong, Danny founded SHUOER ACOUSTICS (currently known as LETSHUOER) in August 2016 with the intention of realizing his new ideas in conjunction with a newly-established audio company.

“I know that only with really good products that really meet people’s expectations and reliable service can an enterprise be deeply rooted in the hearts of the people and last for a century.” – Danny To

There is minimal branding on the S12’s cardboard box. After removing the sleeve, you will discover the accessories included with the product.

I have no criticisms of the S12 case; it works well and is compact.

As for the S12’s included accessories, I am particularly fond of the braided cable. Considering the robust shielding layer, I assume that it is also quite durable. One end of the cable is terminated with slightly recessed two 2-pin connectors, while the other has a 4.4mm balanced connector.

In terms of construction, the S12 is made of CNC-machined aluminum. They come with triangular shells with protruding cable bezels. Build quality is not exceptional, but reasonable given their near USD$150 price point.

Certainly, the build of the S12 is of an industrial nature that may appeal to some prospective buyers. Although it has a large 14.8mm planar driver inside, the S12 is a medium-sized IEM that should comfortably fit most ears.

However, each individual’s experience may differ, as fit is a subjective matter.

There are a variety of names used to describe planar magnetic drivers, including “magneplanar” or “isodynamic” or “orthodynamic,” which all refer to the same operating principle. By separating permanent magnetic fields with evenly suspended diaphragm material, planar magnetic drivers enable headphones to be extremely resistant to electronic and acoustic distortions.

The S12 are not the most power-hungry planar magnetic driver IEMs, based on my experience with the Audeze iSine 20 and PEAK Audio Origin. With portable dongles like the Lotoo PAW S1, the S12 can be well-driven and will deliver sweet sonics.

However, I encourage users to feed them with more power when you are not on-the-go. I am impressed when I hook the S12 to my iFi Zen Can. The soundstage expands and the overall dynamics are more lively.

The S12’s sound signature is at the brighter side, with more emphasis on treble.

They are very resolving, with a lot of details in the presentation. I did not expect to have this high level of detail retrieval capability in a pair of sub-USD$200 IEMs.

It is noteworthy that the S12’s bass reaches deep but remains tight. The sub-bass is abundant without compromising the precision, resulting in a sub-woofer-like feeling, yet the notes remain detailed and are not rounded.

You will particularly enjoy listening to pop tracks on these because the bass is well-presented. I didn’t find these to sound hazy or muddy due to diffused bass.

The midrange on the S12 is excellent. With the midrange frequencies slightly recessed, the S12 have a U-shaped sound signature. However, they begin to rise rapidly at 1kHz.

Vocals and instruments tend to stand out from the background.

Since the soundstage isn’t the largest, the instruments don’t sound particularly spacious, but they are well layered and comprehensible. The S12 have some peaks in the treble that accentuate detail and air in the music being played.

I particularly enjoy the treble enhancement since it improves the perception of detail and enables the percussion to be heard clearly.

In spite of this, I did not find the S12 to be tiresome, which proves how well-tuned they are. A common strategy is to create the impression of more detail by increasing treble, but in this case, I believe LETSHUOER has succeeded in delivering both. More detail, as well as raising the dB level on the high end.

I find myself impressed with the S12’s outstanding technical performance.

However, the S12 might not be the appropriate IEMs for everyone, specifically those who do not like brighter presentations. If this doesn’t describe your tastes, and are in the market for IEMs at a price point between USD$150-$200, I suggest that the S12 deserve further consideration.

As a side note, it is astounding to see how quickly the bar has been set with planar IEMs. The best option in this price range just a few months ago would have been Tin Audio’s “P” series, the performance of which, in my opinion, was less than satisfactory.

There are now planar IEMs that give great performance regardless of their price, such as the 7Hz Timeless and the LETSHUOER S12 that we reviewed today.

In this regard, the S12 are a profound example of technical progress due to healthy competition, that we, as consumers, are able to benefit from. It may not be too long until the industry is graced with more tonally competent planar-magnetic IEMs like the S12.