Deceivingly good look but needs work in the sound department.

The Moondrop Kanas Pro is a name that I have seen thrown around in discussions for quality chi-fi for under $200. For some weird reasons, I love the name.

The brand – Moondrop has this “worldly anime” vibe while the model name “Kanas Pro” further veil the fact that this IEM is made in China.

This savvy branding strategy carries through to its packaging, which we will come to later. 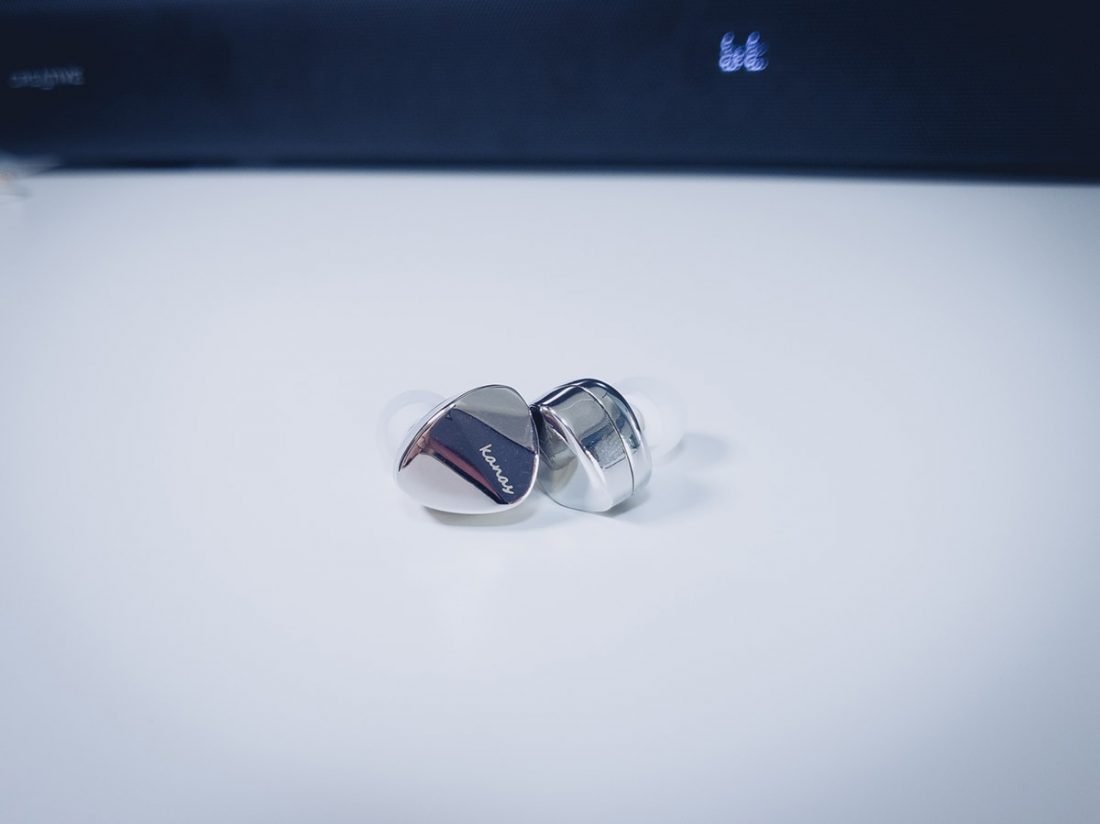 “The tuning of the Kanas Pro is not my cup of tea. The bass is not strong enough. The mids are just decent and slightly recessed. It’s a pity because I did enjoy the treble reproduction.”

Although Moondrop was officially established in 2015, its founders were already designing earbuds back in 2014. 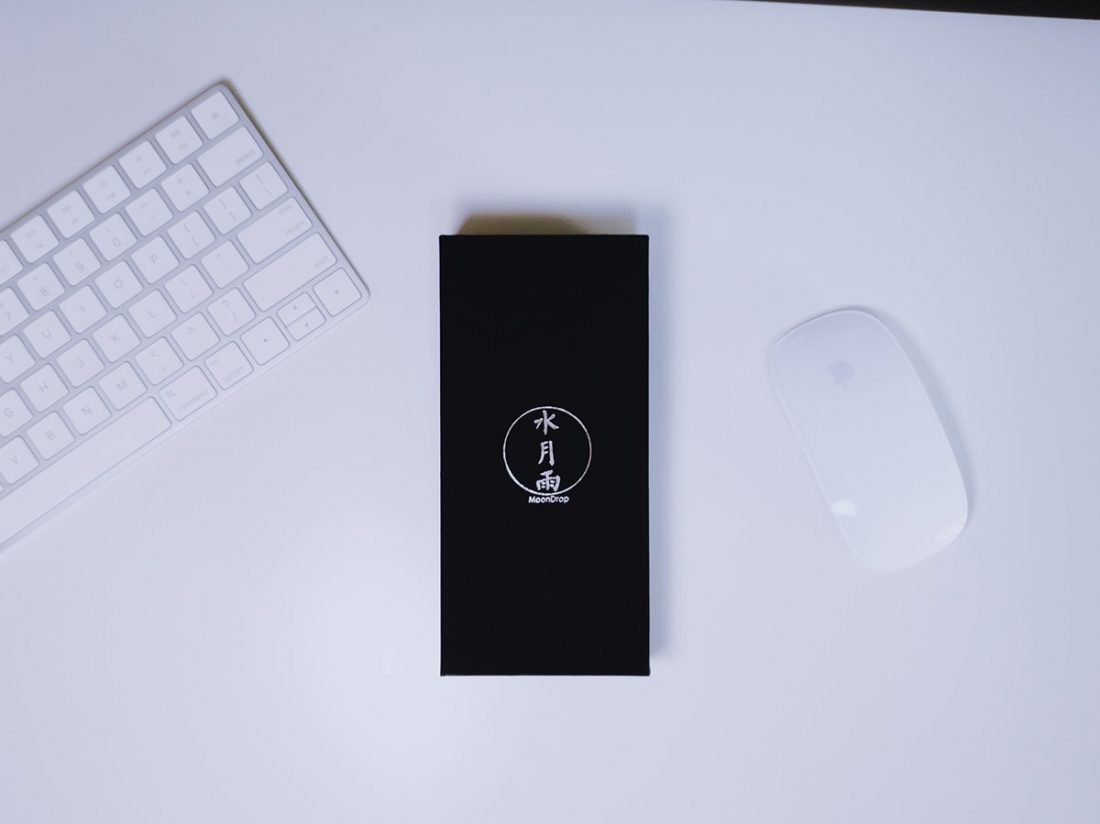 Moondrop uses a special type of material for their dynamic driver’s diaphragm – Diamond Lead Carbon (DLC). Information on this DLC technology is sparse and there are only two IEMs – Moondrop KXXS and Moondrop Kanas Pro.

They have a few earbuds model in their inventory like the CHACONNE, Liebesleid, VX Classic, and Nameless. (Who does their product naming??)

It’s quite rare to see manufacturers allocating resources on earbuds as the consumer market trends strongly towards in-ear monitors (IEMs).

Ok enough background introduction, let’s get into the review itself.

A muted black box with their Moondrop logo imprinted in the dead center; this Japanese minimalism theme struck a chord with me. The packaging is not your typical chi-fi flimsy cardboard box. The smooth matte material has a classy quality to it.

Sadly, the accessories include is pretty minimal too. 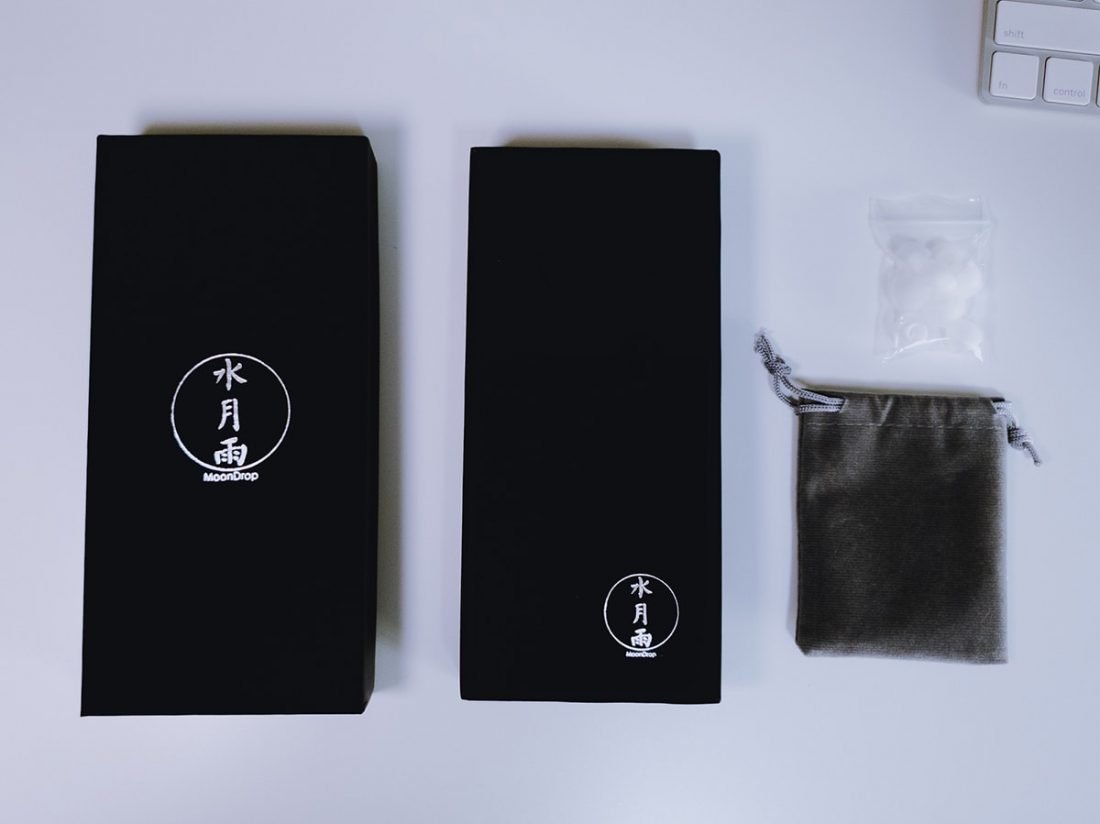 The most eye-catching part about the IEM is, of course, the driver shell. This shiny chrome housing design seems to be a pretty popular choice of style recently. I have seen it on the Tin HiFi P1, iBasso IT01S and the TFZ No.3 (TI version). 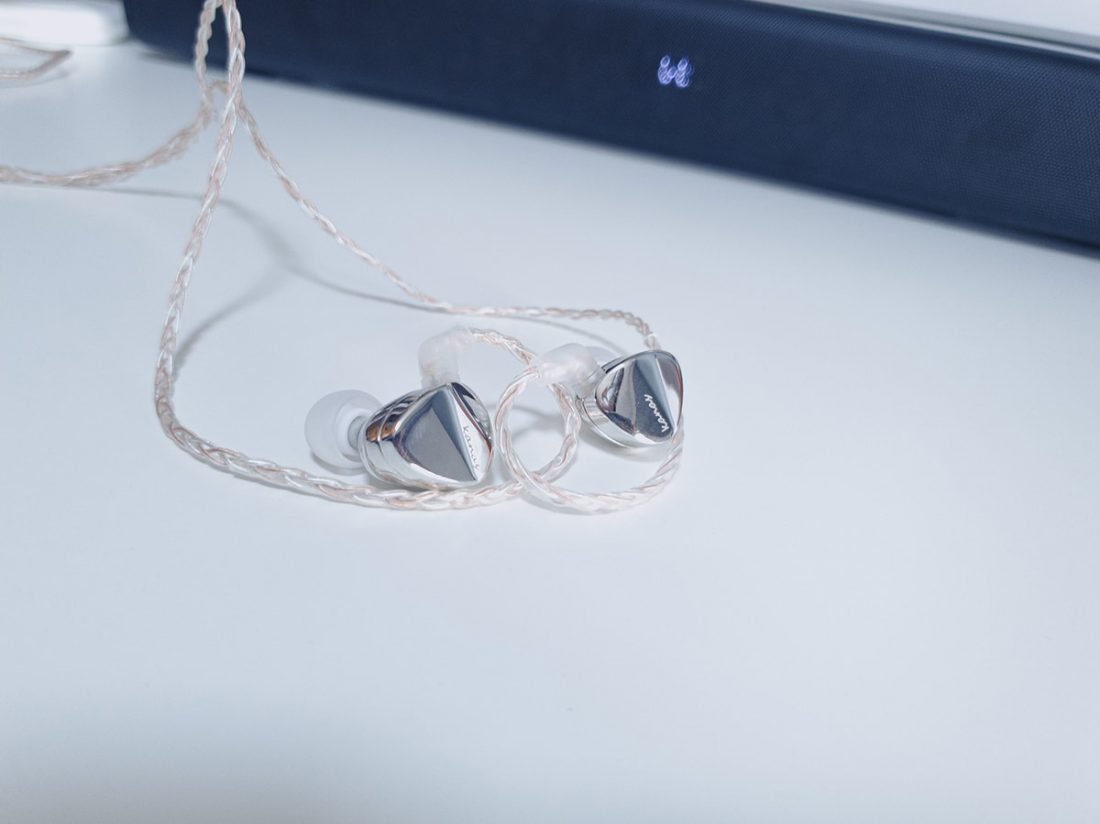 The IEM also has a nice weighted feel to it which I like. If it is too light, it destroys the illusion of the metal alloy material and cheapens the perceived quality.

The braided cable is detachable and has a peach-silver color scheme going on. The cable thickness is just about right unlike the one on Tin HiFi T3. 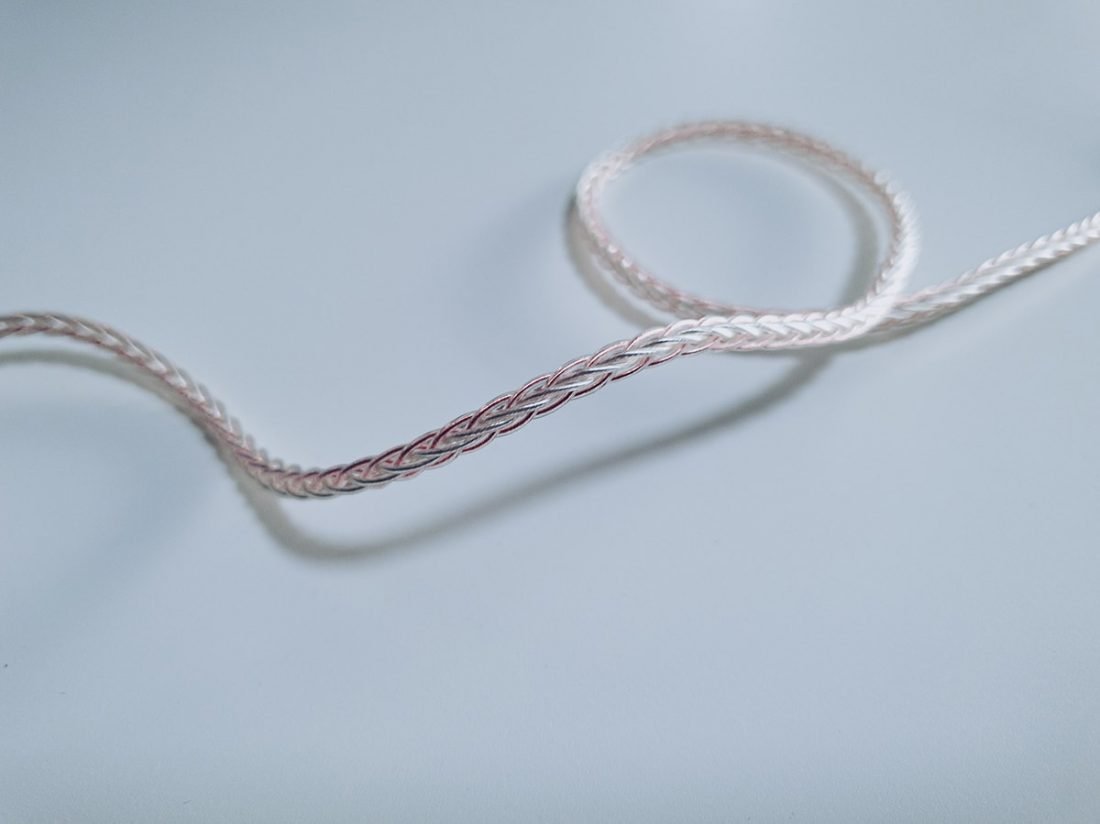 The nozzle is of average length. I will prefer it to be longer (such as the KZ ZS 10 Pro) as it inserts deeper into my ear canal. Everyone’s ear is different, so this part is pretty subjective. 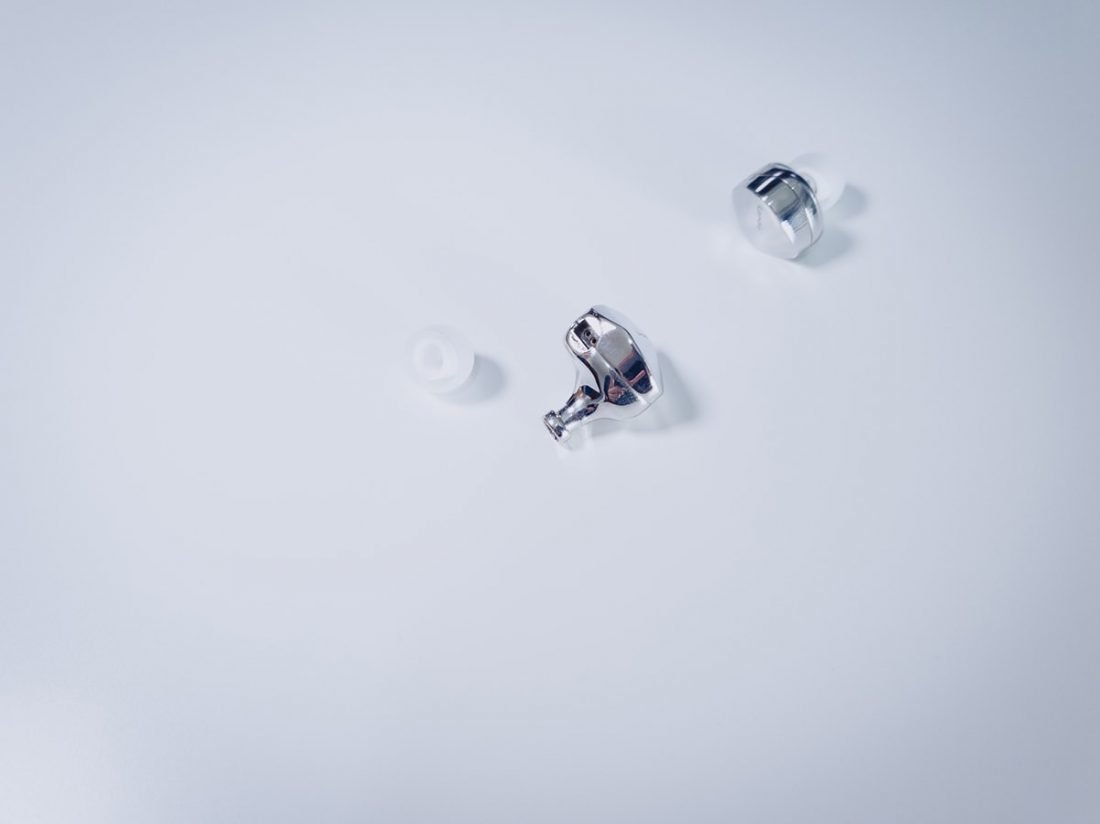 For the first time in a long time, the default ear tips did not fit me. I usually have better luck with this.

Bad signs of things to come??

I switched to the provided larger ear tips to get a better fit.

In the manual provided, the instruction mentioned (in Chinese) to switch to an ear tip with a tighter seal in order to get better bass quality.

The over-the-ear memory cable is flexible and comfortable. It fits nicely around the ear without any discomfort, even after an extended period of usage.

As mentioned above, Moondrop recommends giving the IEM a burn-in of 100hrs. In their own words:

For the unique design of the diaphragm, please have about 100h running in before use, that’s will promote the performance of the earphone.

100hrs is a lot to ask for an average listener like me, and burn-in is a contentious topic. I decided to stubbornly pop the IEM in my ear, obviously giving no two hoots about the recommendation. 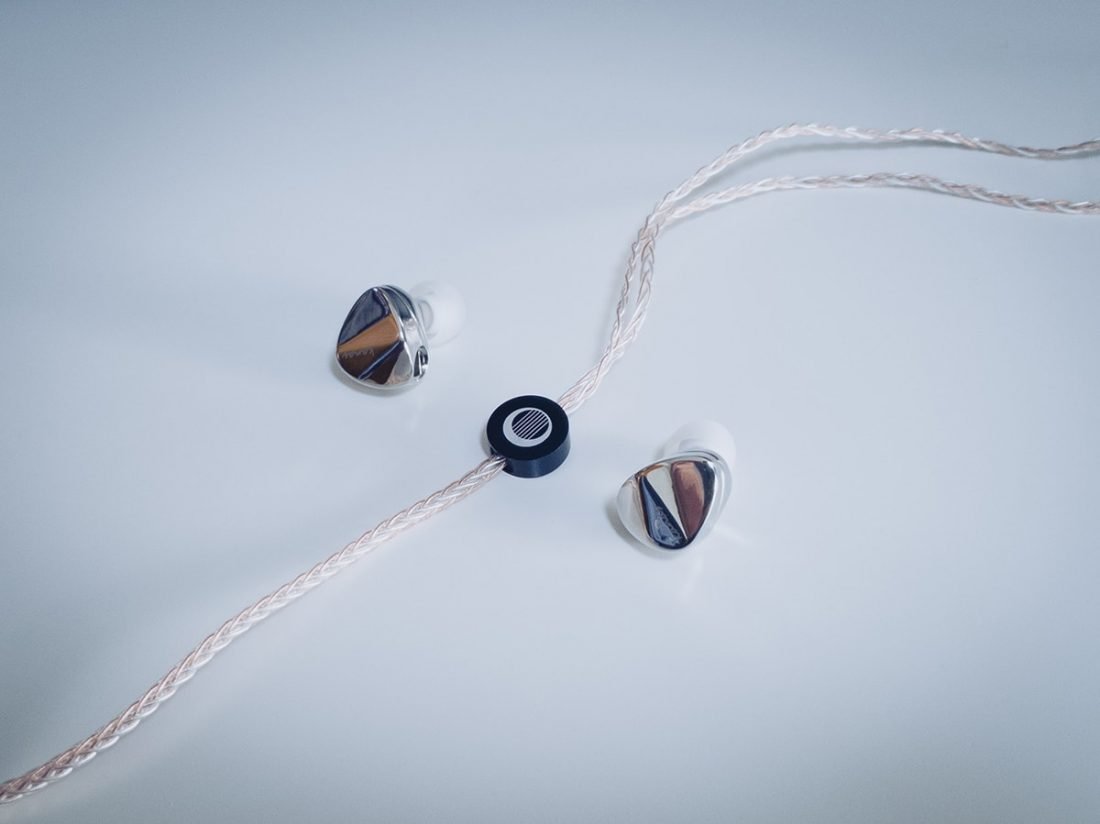 To be upfront here, my expectation of the Moondrop Kanas Pro is pretty high. It had to at least be on par with the KZ ZS 10 Pro or even better, given the wide price gap between the two. The positive reviews from the online chatters didn’t help too.

And needless to say, I was quite disappointed. The bass was lacking. The mids were recessed. The saving grace was the treble. The lower treble was bright and energetic. The upper treble wasn’t too shabby, but there was a conspicuous sonic artifact during the 2:39 – 2:42 part of the song (Rude by Daniel Jang). 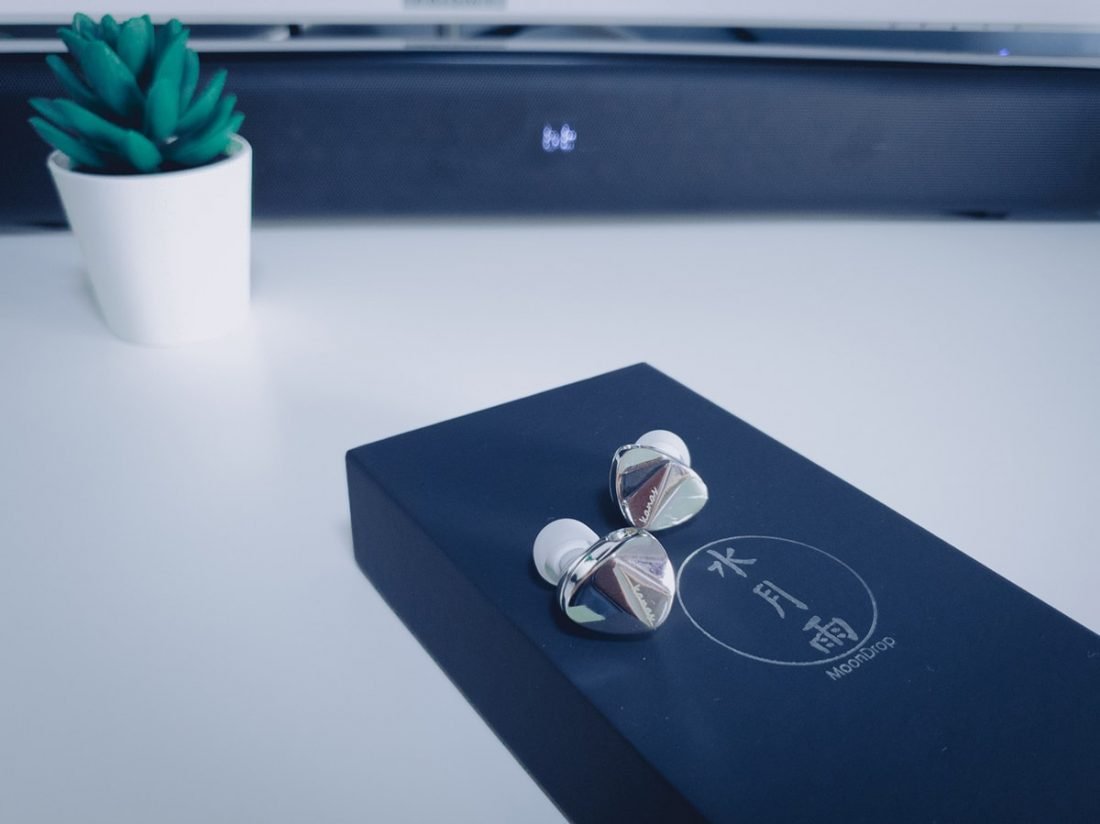 To minimize the amount of bias-ness of my ears getting used to the sound quality, I let the IEM burn-in over a few nights without listening to it. 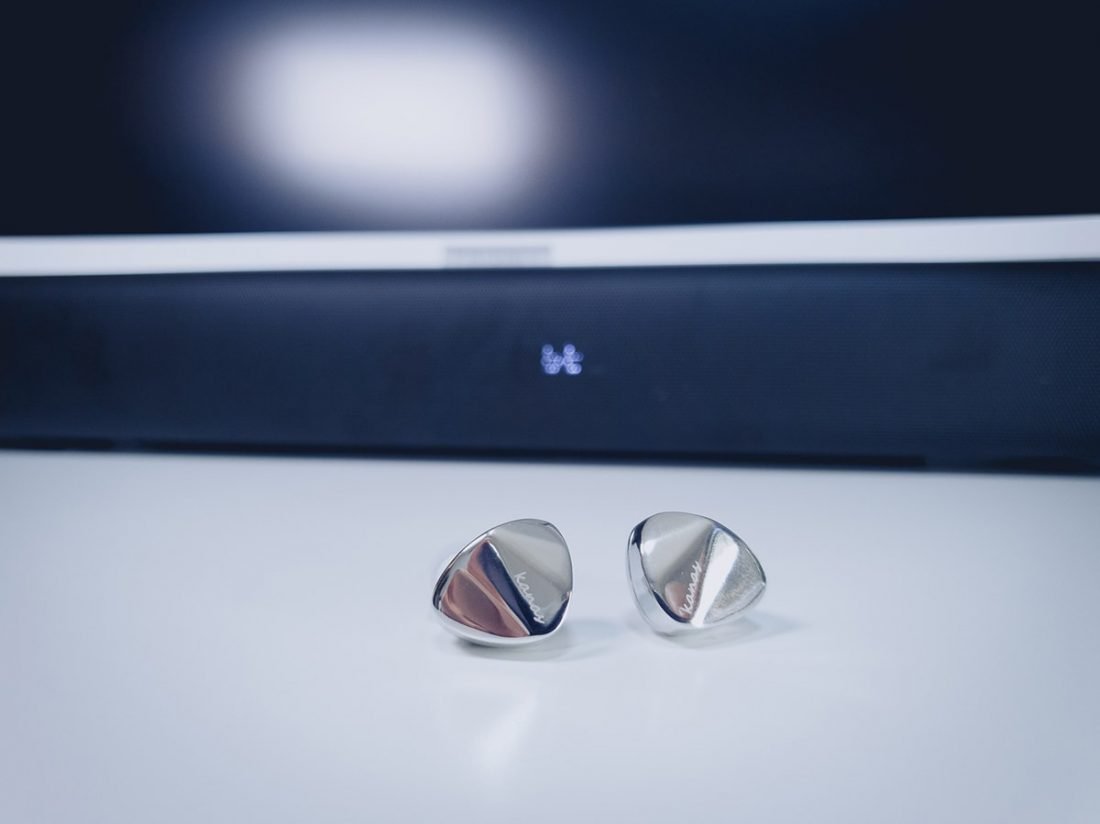 The tuning of the Kanas Pro is not my cup of tea. The bass is not strong enough. The mids are just decent and slightly recessed. It’s a pity because I did enjoy the treble reproduction. The sound separation is pretty decent, but it’s hard to judge since the lows and mids have not much to fight over.

Take my review of the sound quality with a pinch of salt. I only did a burn-in period of 30hrs instead of the recommended 100hrs. 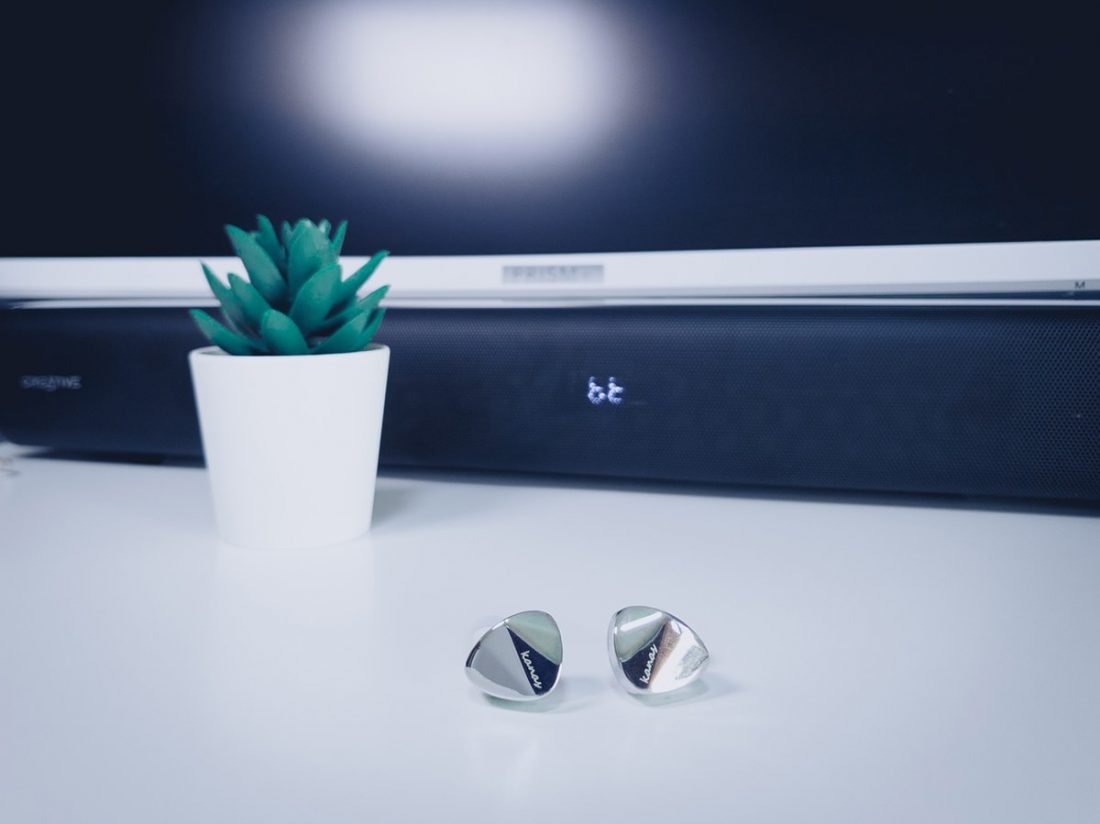 The Moondrop Kanas Pro was definitely below my expectation. Given that they are 3 times more expensive than the impressive KZ ZS 10 Pro, the price-to-performance ratio is sub-par. It does have its bright spot like the treble, but as an avid EDM and pop listener, I want a sound signature that is more exciting.

Moondrop might be great at branding and has invested in R&D to bring in new technology. But at the end of the day, only the sound matters.