It has been a long time coming. A technology that would make the fictitious stories of the Babel Fish translating different languages, a reality. Google, with the launch of Pixel Buds, has introduced the world to that technology. It has made truth coincide with fiction.

Technology in a Nut (&) Shell

The earbuds look like peanuts and are connected with a short and flexible cord which makes it look like a neck bud. The buds do not enter the ear canal and are kept fixed on the outer ear by the loop of the cord. The battery is embedded within the earbuds. The outer ear design enables the user to be aware of the ambient noise and surroundings and the cord keeps it in place while working out.

This entire unit comes packed in a cloth covered shell case which can charge the buds four times and with every full charge giving it 6 hours of life thus taking its effective usability to close to 24 hours. 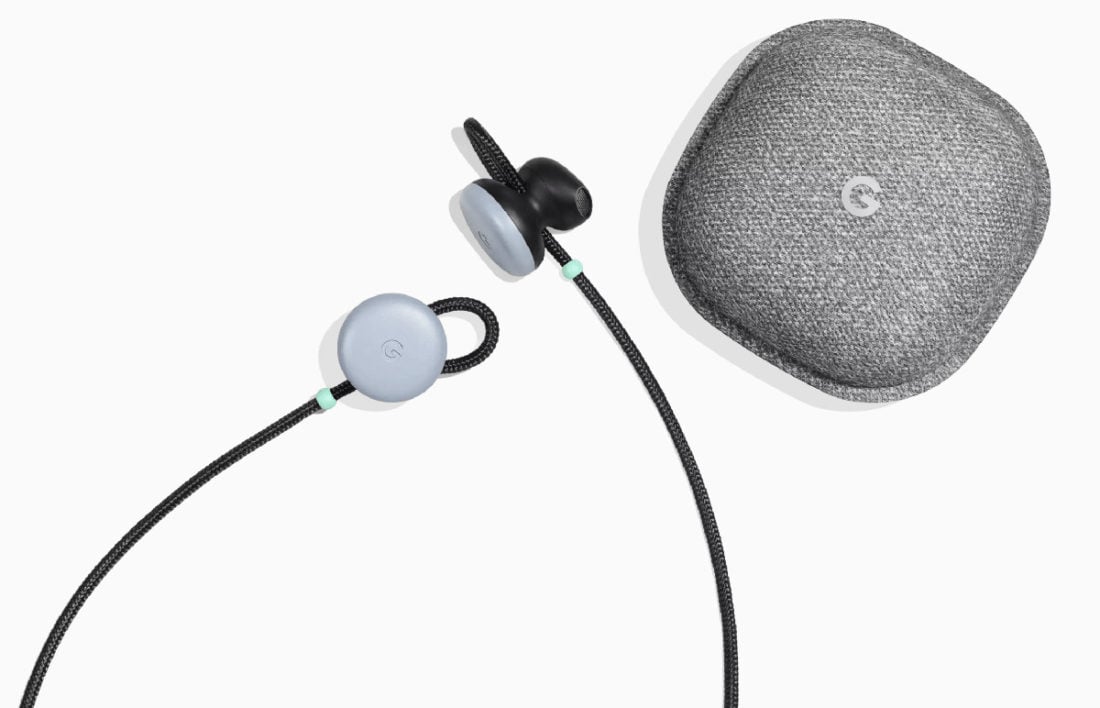 How Good Does it Sound?

The Google Pixel Bud will surely exceed the expectations of those who don’t prefer full blocked ear canal IEMs. The bassline has a thump and mid and highs are very clear. An innovative phenomenon for semi-occluded earphones. Google has hit the sweet spot between isolated music and ambiance awareness with the Pixel Buds. 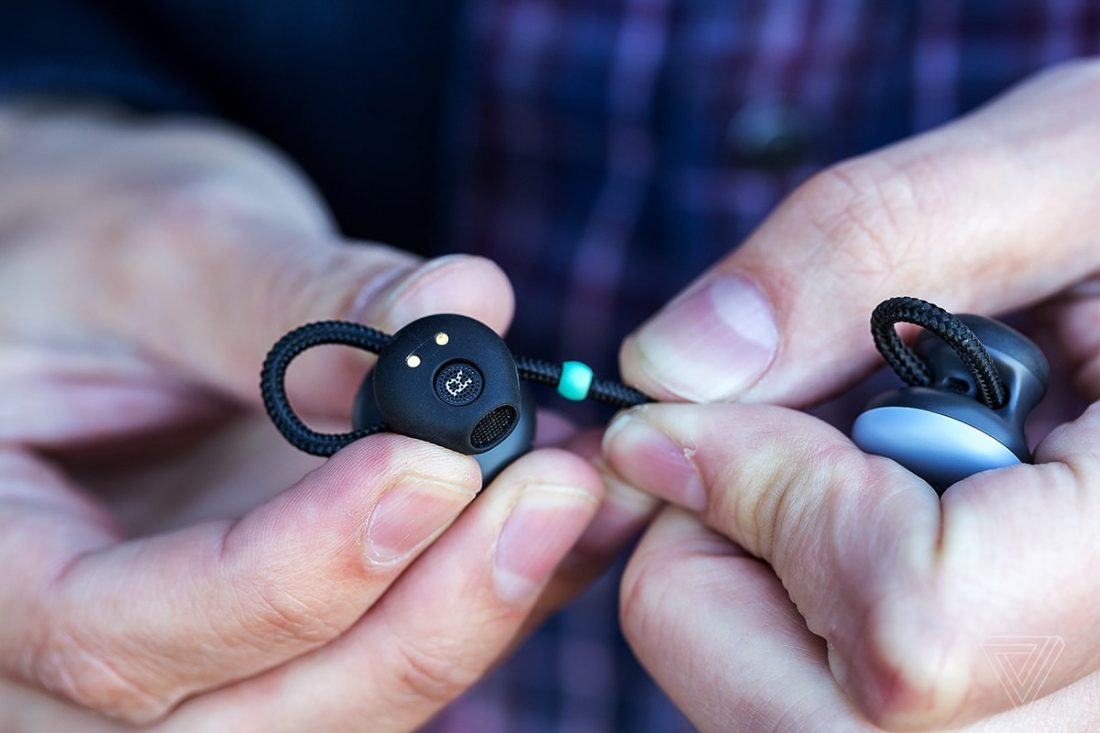 However, this is good enough for small conversations and will need further updates to be able to cope up with long lectures or speeches. Note that it currently only supports Google Pixel handsets.

A Complex Idea with A Simple Operation

Google has embedded the Pixel Buds with features but has kept the operation very simple. All sensors are on the right earbud. Besides the Assistant’s activation gesture, a swipe forward or backward increases or decreases the volume respectively. A double tap reads out the notifications and a single tap maps the play and pause. 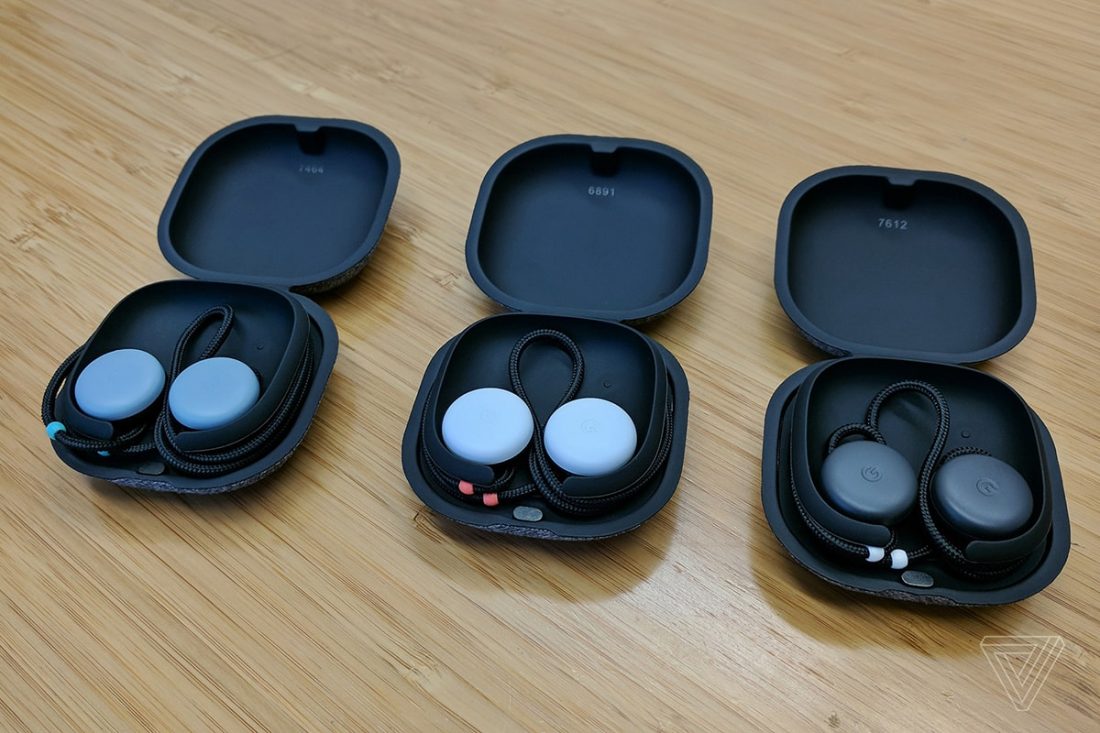 With the launch of Pixel Buds, Google has thrown a serious challenge at its competitors as they have aggressively priced their product which offers more features than its counterparts yet costs the same. The buyer can choose between Just Black, Clearly White and Kinda Blue colors and get the Pixel Buds from the Google Store.