Why you should consider burning-in your headphones? (Or should not)

What is headphones burn-in?

You might have heard of breaking-in new shoes but are you familiar with the myth of headphones burn-in? A new shoes require break-in because the rigidity of new shoes gave wearer blisters. The only solution, albeit counterintuitive, is to actually wear it more often to soften the rigidity. The shoe is considered done breaking-in after the wearer have achieved the most comfortable state for the shoes.

In the world of headphones, you can supposedly enhancing the state of headphone’s performance via this process call burn-in.

How to burn-in my headphones?

Basically the process of burn-in is relatively straight-forward and pain-free. All you have to do is to continuously play music through the headphones. It is recommended to play for at least 40-50 hours.

Burn-in gurus usually play pure tones like sin wave, sweeps, pink noise, and or AM/FM static. You can layer them with more complex tones like classical music to give the headphones a more robust workout.

Normally people do this in a single sitting instead of separate sessions to expedite the burn-in process.

Pro-tip: You need not wear the headphones during this process unless you are considering going nuts.

To understand this, we need to look within the headphones. If you ever had your hands on a a pair of broken headphones, consider opening it up to see the full glory of the internals.

Look out for this piece of thin, semi-rigid piece of membrane call diaphragm. This piece of diaphragm converts mechanical vibration from the voice coil into sounds. Such a device is called a transducer. This is where the sweet music is coming from.

Similarly to a pair of new shoes, some believed that a freshly minted pair of headphones has  diaphragms that might be rigid, hence deemed to be ‘weak’ or not at a optimal state. By burning-in the headphones via methods mentioned above, the physical structure of the diaphragm can be loosen up.

To know why the rigidity of diaphragm might matters, we need to dive deeper. How does diaphragm produces sound?

When an electrical audio signal reaches the voice coil, the magnetic property around the diaphragm forces it to move in a linear motion back and forth. This mechanical movement pressurizes and rarifies the air in front of the diaphragm, hence producing the sound wave representation of the original electrical signal.

There was an “experiment” done by a Tyll Herstens, who had to undergo double blind test to identify a burn-in headphones from a new pair of headphones. Firstly, both headphones are of the same model and it was known beforehand that the green headphones was burned-in for at least 1000 hours.

Even though they are of different color, Tyll wouldn’t be able to see it since it’s on his head. He will then randomly pick one of the headphones from a flick of a coin and he had to identify the headphones(either green or white) that he was listening to. He did it for 15 times and he only got it wrong twice.

So what’s the catch?

There have been no scientific approach to investigate the effects of burn-in on headphones. No one is able to come up with a conclusive results of the relationship between headphones burn-in and the improvement in quality of sound.

So is it worth burning-in your headphones? Well, it depends. If you are a audiophiles, why not? If every slight change of sound quality can be picked up by your well-trained ears, then this is definitely at advantageous to you since you get improve sound quality at no cost!
Otherwise, just keep calm and carry on listening.

What does a V-shaped sound signature mean? 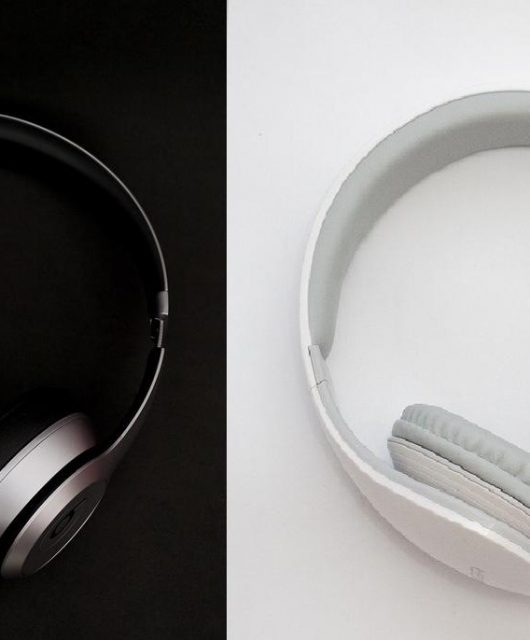 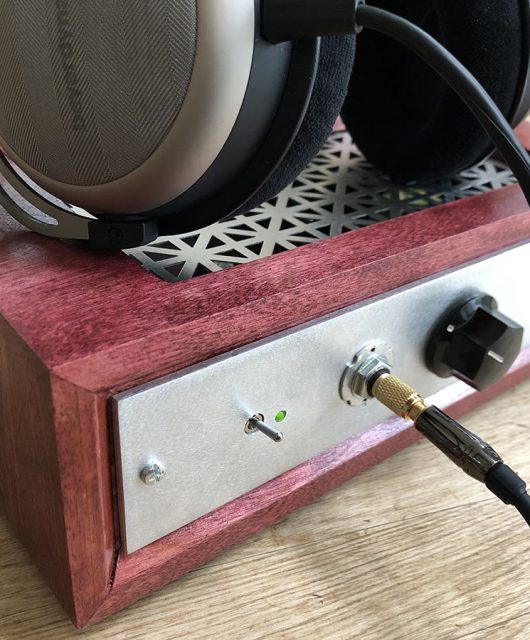 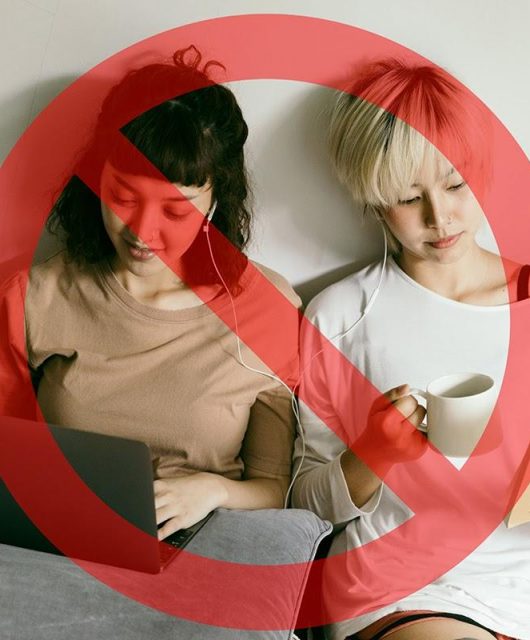 Headphones and Earbuds: Should You Share Them With Others? 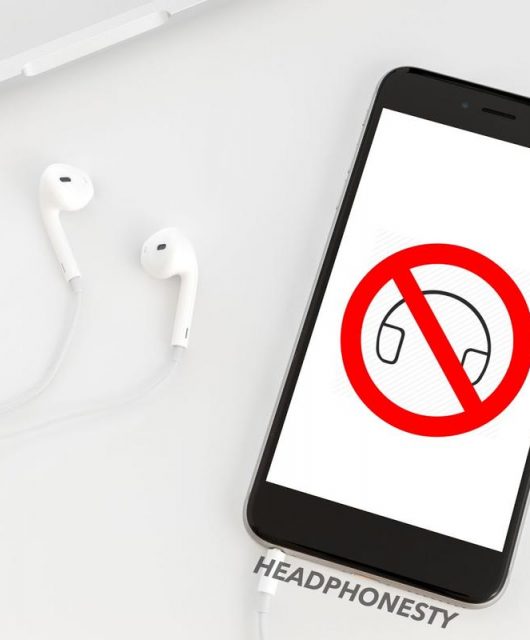 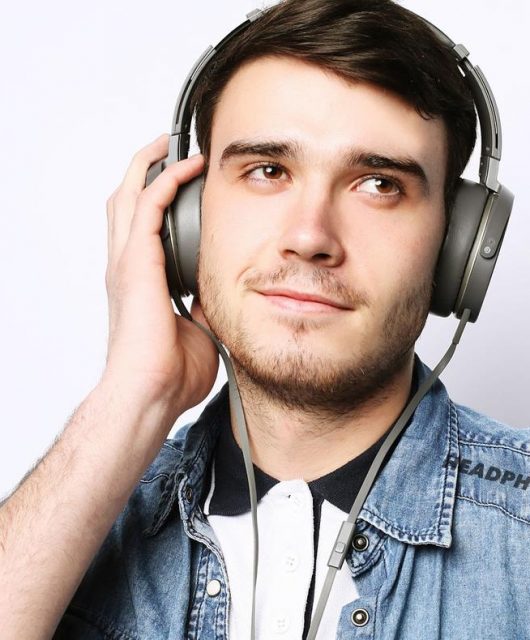 How to Wear Headphones Correctly for Optimum Comfort and Function